The so-called "horseshoe" of the Interstate 30 and Interstate 35E bridges over the Dallas Trinity River and the downtown freeway link between them carries far more traffic than its designed capacity and is years past its intended useful life.

The RTC approved about $400 million in additional construction dollars from state transportation bond funds, the largest single allocation from an $856 million pool of new money coming to North Texas.

"We needed to get moving on the project [and] get it taken care of because of the structural sufficiency of both of those bridges," said Bill Hale, Texas Department of Transportation Dallas District chief engineer.

Until Thursday, there was not enough money for the $629 million horseshoe replacement project.

"It's going to be a gateway to economic development not only in southern Dallas, but also in West Dallas," Dallas County Judge Clay Jenkins said. "These bridges were dangerous, they need to be fixed."

Hale said the I-30 replacement will include a scaled down "signature" design element by Spanish architect Santiago Calatrava to compliment the Calatrava-designed Woodall Rodgers Freeway extension bridge under construction now. 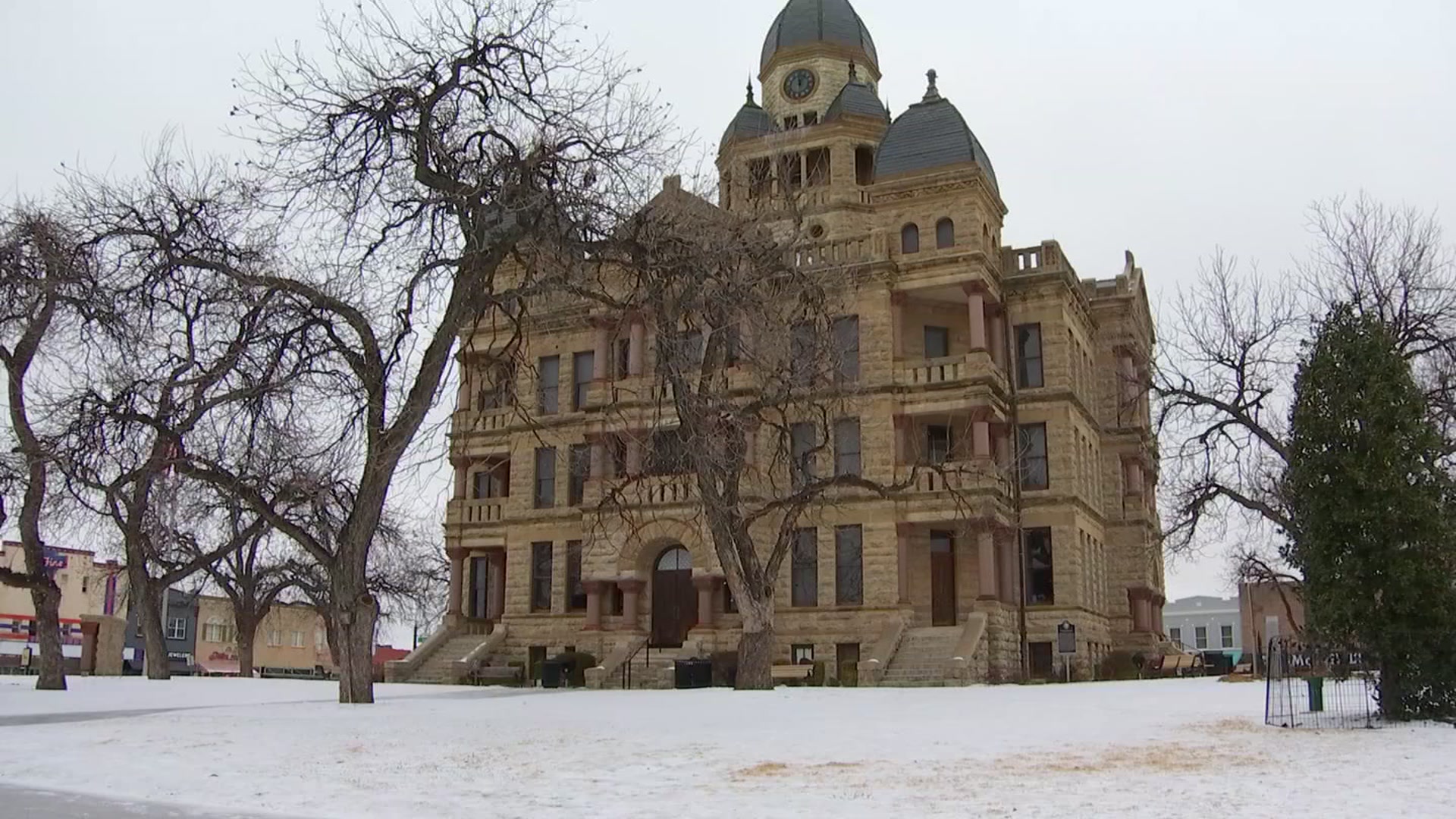 And TxDOT intends to speed the construction with a design build contract that may allow work to start in a little over a year and be complete by 2015.

"We can actually build a lot of it, and then move traffic over there, and then build the rest so you won’t disrupt traffic a whole lot," Hale said. "So we're looking at some opportunities that minimize the inconvenience."