Hundreds of Afghan Refugees Expected to Resettle in Texas

Hundreds of Afghan refugees are expected to settle across Texas in the coming weeks.

The refugees will have special immigration visas, according to Refugee Services of Texas, the largest refugee resettlement agency in Texas, development director Ashley Faye said.

Typically, the Dallas branch of the organization would get a one to two week notice for the arrival of asylum seekers. Over the last several days, those notices have been one to two days.

“They are the men and women who have contracted with the U.S. forces in their home countries and as a result have a target on their back,” said Faye. 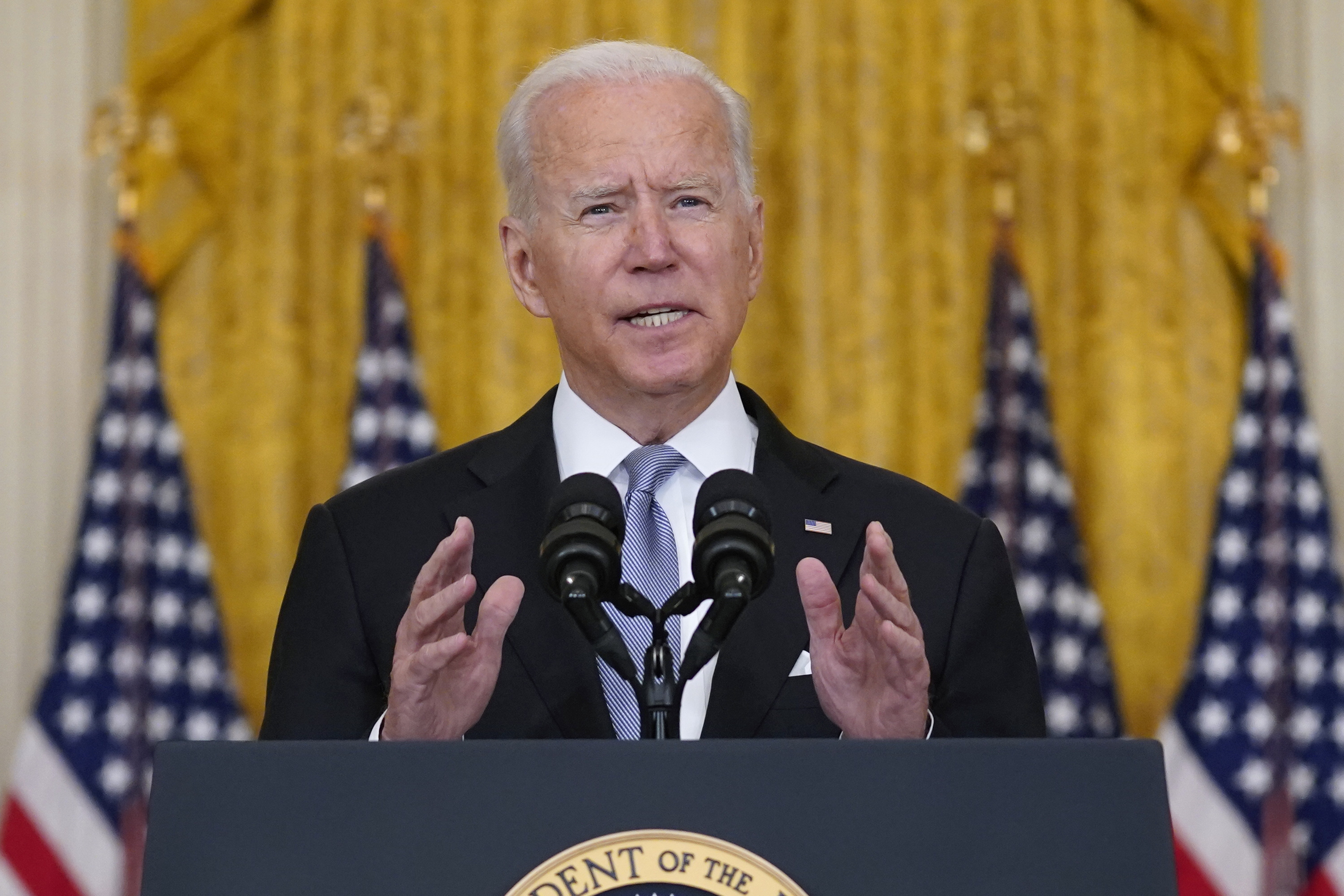 Biden Defends US Withdrawal Amid ‘Gut-Wrenching' Chaos in Afghanistan Sayed Sadat would have been one of them if we weren’t injured on the front lines last year.

In return, he said he was granted a special immigration visa in 2014 and resettled in North Texas.

In 2019, he accepted an offer to deploy to Afghanistan again but was injured in August 2020.

“My shoulder was broken, my knee and lower part of my back. I lost hearing in my right ear,” Sadat said.

Sadat has been back in North Texas for a few months and said his parents and six siblings are in hiding in Afghanistan.

Like many around the world, he watched his home country devolve into chaos on TV and social media.

“It’s painful for any human being with a conscience,” Sadat said.

Sadat said his family was trying to secure visas to escape to a safer country.

Faye said the Austin office of Refugee Services of Texas resettled a family of seven over the weekend and is preparing to welcome four additional families this week.

The agency expects to settle at least 330 Afghans in the next few weeks across its offices in Dallas, Fort Worth, Houston, and Austin.

“It's the least that we can do as a country if they have fought for us and sacrificed their lives and their families' lives for us, we can give them a new home,” Faye said.

The Dallas office for Refugee Services of Texas said it will bring on more staff to handle the influx of calls and requests. Families will receive federal assistance to help pay for necessities until they’re self-sufficient.

"Most of the refugees here coming right now are Afghan SIVS, former interpreters, translators for the U.S. and coalition forces. And most of them are families, husbands, wives and their children," said Mark Hagar of the Dallas branch of Refugee Services of Texas.