One day after Brandt Jean's decision to hug and forgive Amber Guyger, NBC 5 is learning more about what was running through the minds of those in court.

"What my son did is a true reflection of what we have practiced for all our lives," said Bertram Jean, Botham Jean's father.

Most expected 18-year-old Brandt Jean to use his impact statement in a more traditional way, including Amber Guyger's own attorneys.

Accused Sexual Predator Back in Jail on Federal Charge 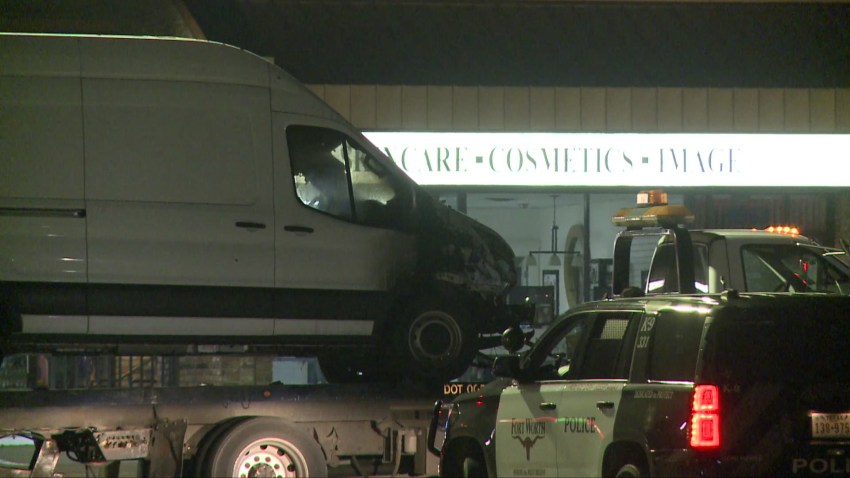 2 Vehicles Found Engulfed in Flames in Fort Worth

"The last thing I thought he was going to do was forgive Amber," Attorney Toby Shook said.

Gugyer's attorneys said they could see emotion "pour" out of Guyger for the first time since the trial began.

"I could feel her shaking and sobbing when he was telling her that he loved her," Attorney Robert Rogers said.

Jean's mother said her son's decision to forgive Gugyer is also symbolic of his decision to move forward and live his life the way Botham would have wanted.

"He needs to move on and I think that was the beginning of the cleansing for him," Allison Jean said.