Smart TVs are becoming more popular but consumers don't have to own one to get the same benefits.

Videos on your smartphone or tablet can be shown on the TV. 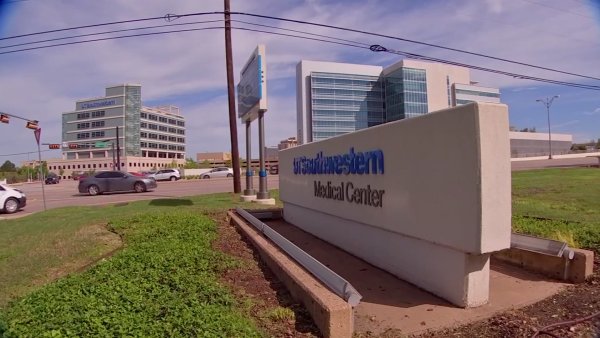 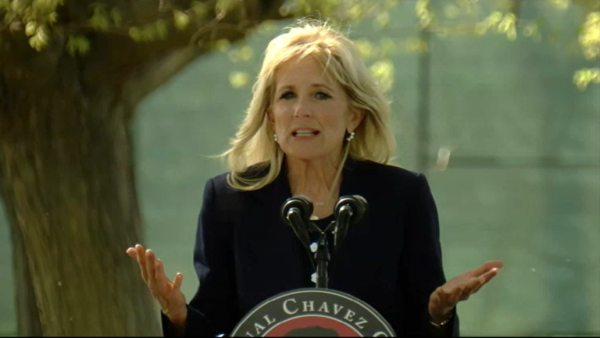 "I have a projector at home and then in the bedroom I've got a big honking TV," said Javier Cazares.

He sells smart TVs and helps people figure them out.

"To have a smart TV means that it actually can connect to the network," Cazares said. "By having it connect to your home Wi-Fi, you can interact with it with certain devices like other smart devices, such as phones, get on the internet to do your Netflix and all the entertainment that's out there on the web for you."

You don’t have to have a smart TV to do all this, though.

Many cable DVRs, gaming consoles and Blu-ray players have a lot of the functions of a smart TV built in to them. These devices can do many of the same things and you’re saving money.

Javier tells us most new TVs are automatically smart, at least the ones with the great picture quality, so you don’t necessarily need a new TV to check it out.