How Church Pastors Responded to the Duncanville Fieldhouse Shooting

Though no children were injured after a gunman opened fire inside a Duncanville facility where summer camps were being held Monday, fear still lingers.

The Duncanville Fieldhouse off Highway 67 sits just yards away from Crossroads of Life Church. It’s common for the two facilities to share parking space on this corner.

Associate Pastor Calvin Funchess said he arrived at the church and noticed police and several other cars.

“At first, I thought they were having an event because we’re very accustomed to that,” said Funchess.

Funchess and pastor Jorge Guerrero quickly realized it was an active shooter call as some 250 children attended camp inside. Guerrero made his way down to an area where family members were waiting.

“They want to get to their children and grab ahold of them,” said Guerrero. “I have three daughters and they’re all in school and we’ve been having these conversations.”

Lead Pastor Greg White said the church has been there since the 1980s and has been building relationships within the community.

“Any church, any pastor is going to be very concerned,” White said. “But this is right here next to us.”

As they assessed the needs that day and offered support, White says the solidarity and partnership will continue.

“We want them to understand there are people around that love them and care,” he said. 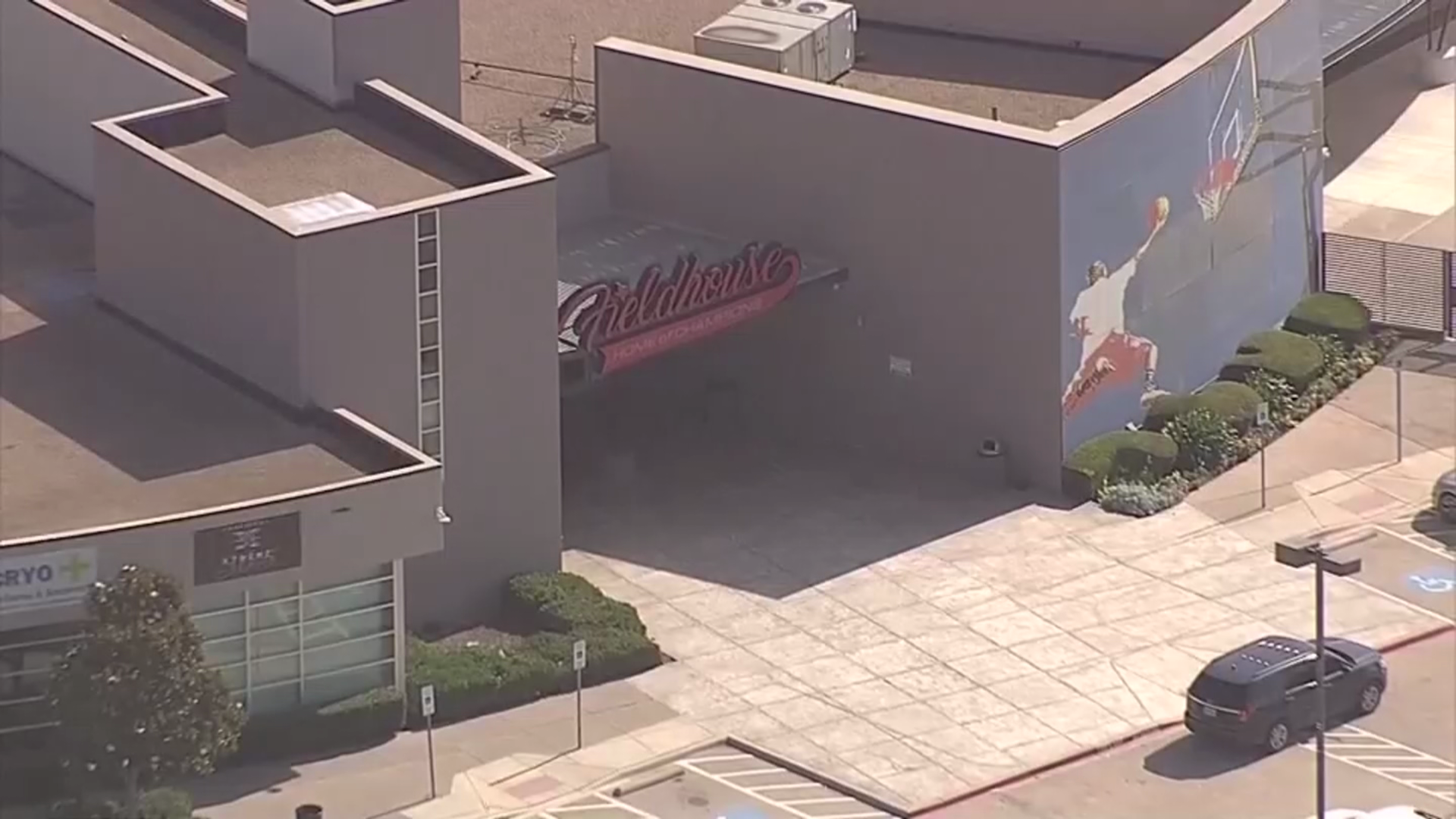 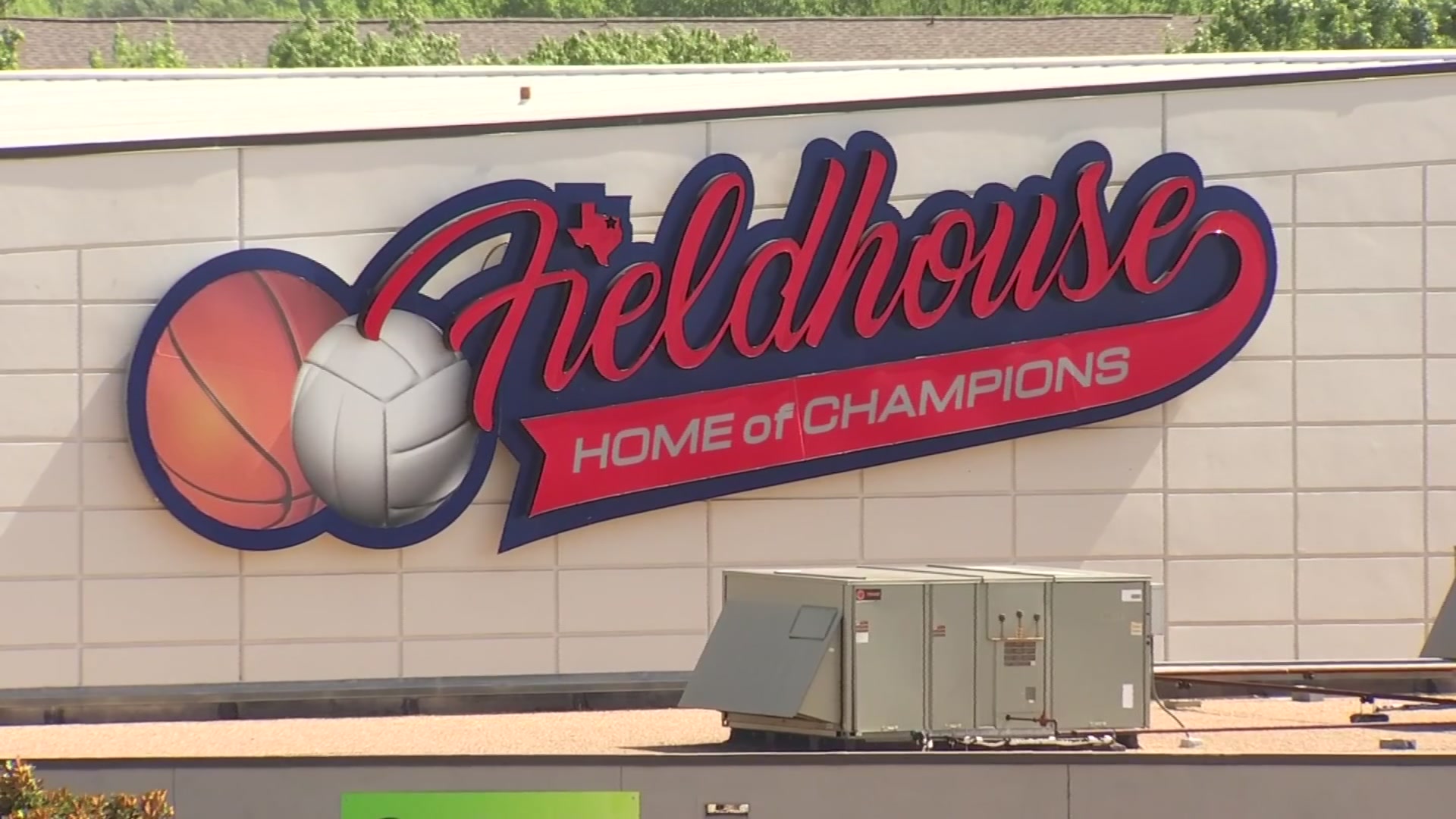 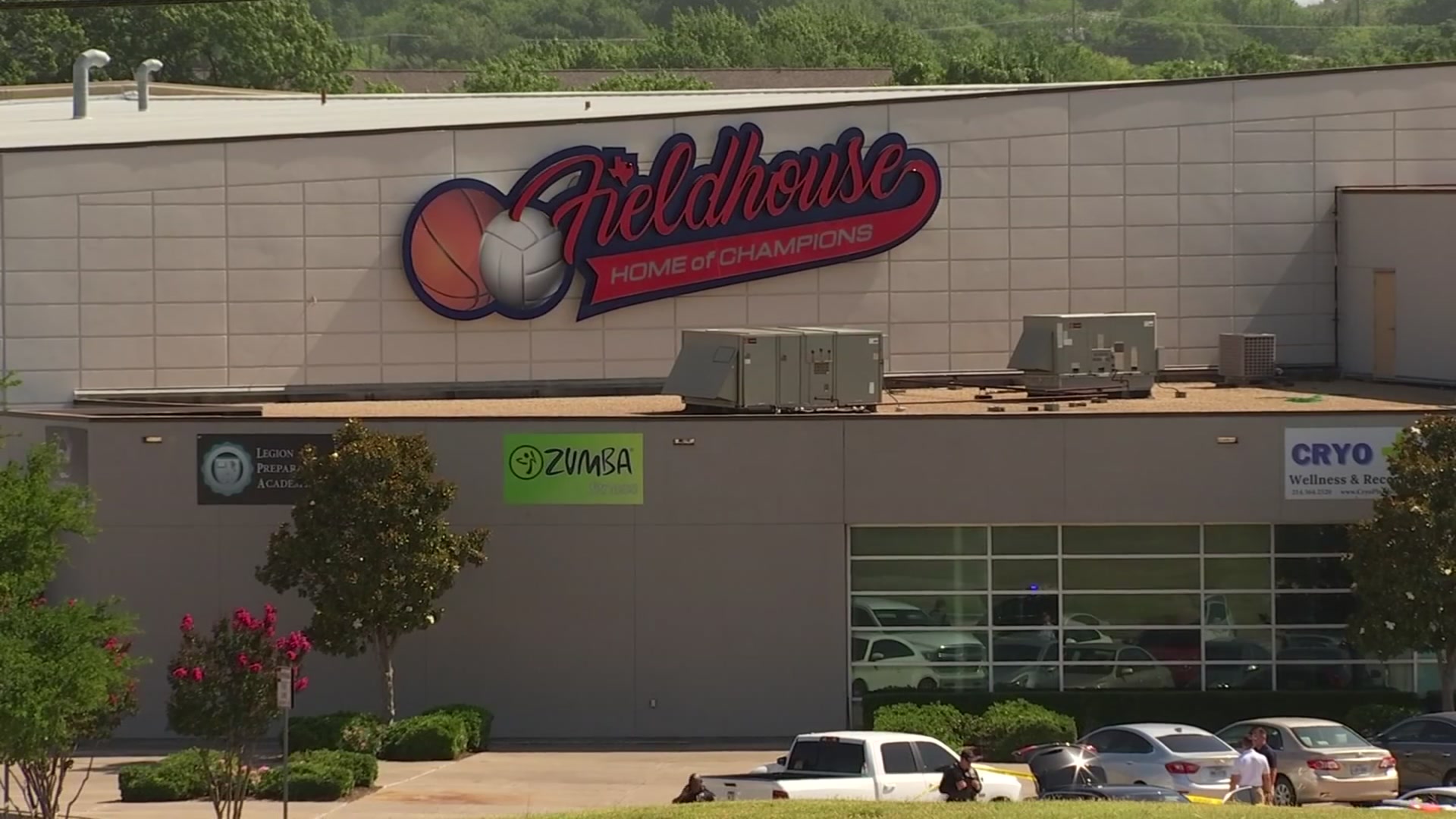