Dogs, cats, and even birds have all been specially trained as therapy animals. Now, researchers in Central Florida are among the first in the country to establish a formal center to study the benefits of horse therapy for veterans with post-traumatic stress disorder.

They are seeing that time spent with the gentle giants may have a big impact.

Francesca "Frankie" Langston had never been around horses until recently. Now she and Brooks are building a bond. 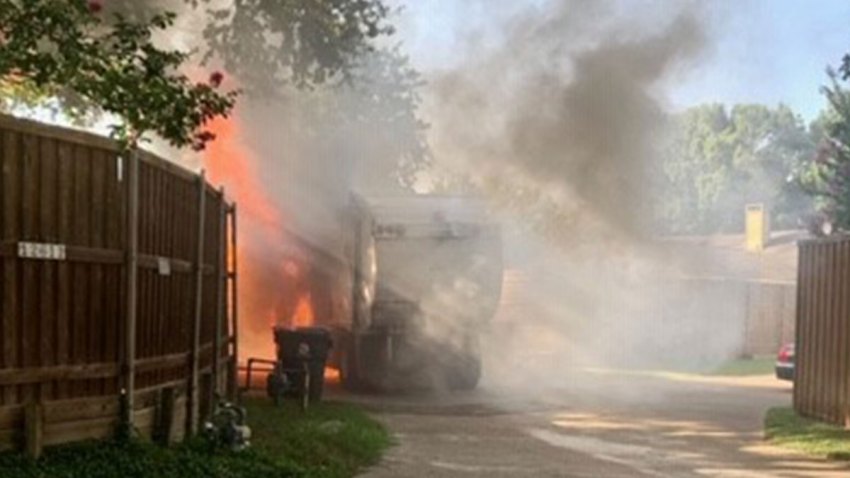 In 2004, Langston, a Marine, was serving in Iraq. She still gets emotional thinking about her deployment and her return to civilian life in 2005.

Dr. Manette Monroe, an assistant professor of pathology at University of Central Florida College of Medicine, is an expert in equestrian therapy and PTSD. She said horses have a lot in common with traumatized people.

Monroe and her colleagues are studying the impact of horses on veterans. So far, more than 70 veterans have gone through a formal, 10-week program to retrain the brain to stay calm.

"Because the veterans want that interaction with the horse, they learn to self-soothe," Monroe explained.

"It's helped me step out and not be in my house in a comfortable zone. Grooming, riding, it's all good. It makes my heart happy," Langston said.

Monroe said a significant number of the 70 soldiers in the research study reported improvements in depression symptoms and improved interpersonal relationships following the 10-week horse therapy sessions in conjunction with medication and other therapies.