Holidays such as Memorial Day, Veterans Day, Flag Day even the Fourth of July usually remind us of the sacrifice of U.S. soldiers.

But a McKinney Vietnam veteran is trying to make sure every one of Collin County's 324 fallen soldiers are honored every day.

With the help of veterans groups from across the country, Ronnie D. Foster is raising money for a veterans memorial park at Craig Ranch.

The park will display all the names of the soldiers from the country who have been killed in action from World War I to the ongoing conflicts in Iraq and Afghanistan.

Foster said a conversation with a high school classmate sparked the idea. The classmate wondered what happened to Bill Bryan, who went into the Marines with Foster right after high school. 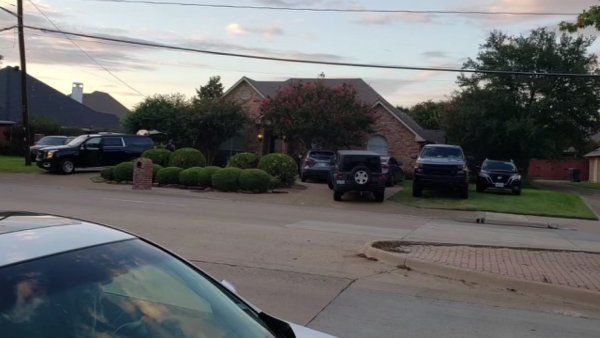 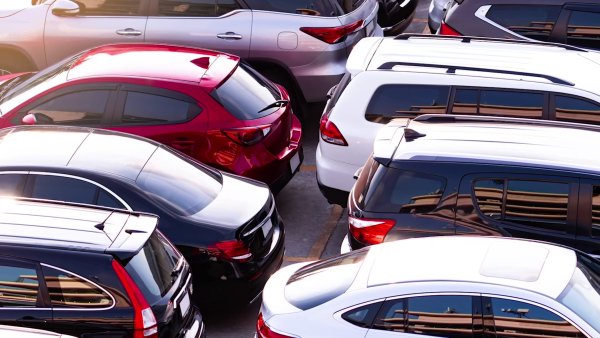 Music, raffles and outdoor fun brought out a crowd eager to support the cause.

"These men came from here," Cynthia Abraham said. "They're probably kin to half of the people out here -- that's what the important thing is."

The memorial will cost $1.1 million to build, but Foster is already off to a good start.

Since his conversation with his old friend about his brother-in-arms Bryan, Foster has raised more than $700,000.

He has even set up a Web site, www.ccfreedomfighters.com, with profiles of the 324 men and one woman from Collin County who died in the nation's wars. People can also make donations through the Web site.

Foster said he believes his current mission will have a more lasting impact on him than even the Vietnam War if it gets people to think daily about what servicemen and women give up in defense of the United States.

"These guys, like I say, 18, 19 years old, go out, put on the uniform, go out and serve their country, and they don't ever come home, and they shouldn't be forgotten," he said. "They should never be forgotten."