Homeowner association fees could triple under a $1.5 million plan to fix an erosion issue along an Irving creek – an expensive project that residents say is needed but they cannot afford.

People who live in the Lakeside Landing townhomes near Walnut Hill and Storey Lane say they were attracted by the beautiful view of the waterway that runs through it.

"It used to be pretty to sit out and enjoy it," said Kimberly Roediger, who moved in six years ago. "But now, it's just stressful." 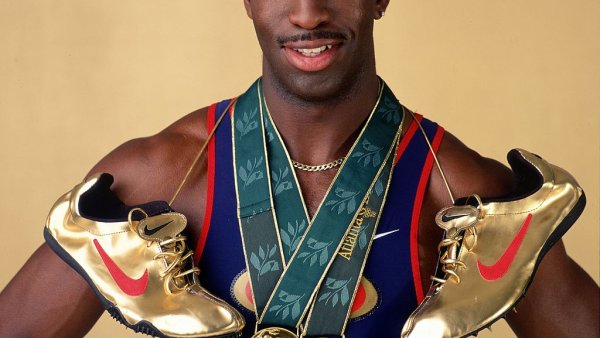 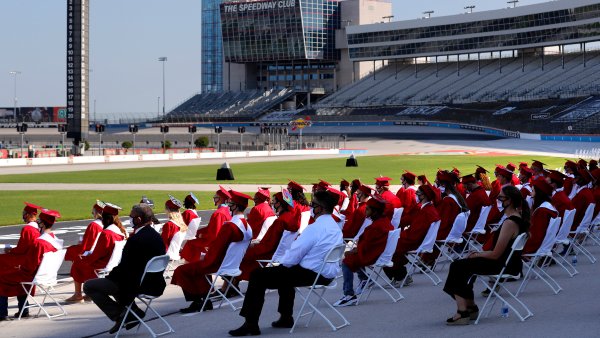 She said the homes are slowly sinking into the creek.

Retaining walls are slumped over, the parking lot is full of cracks and Roediger's back porch is warped.

To fix the erosion issue, mandatory association dues for Roediger, who is unemployed, could increase from $231 per month to $675, she said.

Other homeowners' fees for owners in Phase 1 could also nearly triple depending on the size of their unit.

Phase 2 of Lakeside Landing is a group of newer townhomes in the back of the community managed by a separate homeowners' association.

"That's a second mortgage. I cannot afford that," said Terry Tim, a banker who bought his home last summer.

He said he has cracks in his living room and lives next to a mosquito-infested swimming pool which has permanently closed.

"I don't know how to react, whether to be upset or to be angry," he said. "I feel helpless. What can I do?"

He said he would sell his home, but nobody would buy it in the current situation.

The creek runs through Irving, but the city says this is on private property and a private matter.

A spokesman for the company that manages the homeowners' association, Associa, said the repairs are the responsibility of the homeowners themselves.

The spokesman, Andrew Fortin, released a statement from the board of directors.

"The board is offering the homeowners the opportunity to vote on attaining a loan that would allow the association to make the much needed canal repairs," the statement said. "In order to help minimize the impact of these repairs on homeowners, the board has offered several payment options for consideration to allow residents to pay their share of the cost over time."

The statement also said the city of Irving was consulted about acceptable repair options up to and including draining the canal.

Editor's Note: This article has been updated to reflect that there are two phases of Lakeside Landing. Owners of townhomes in the back of the community, known as Phase 2, are managed by a separate homeowners' association.