Texas is set to execute another death row inmate tomorrow, the second one this week and the fifth this month.

Gregory Wright faces lethal injection tomorrow, two days before his 43rd birthday. He was one of two homeless men condemned for killing a woman who had provided him food, shelter and money.

Wright insists he wasn't involved in Donna Duncan Vick's slaying more than a decade ago. He says an acquaintance, John Adams, also on death row, was solely responsible.

Appeals claiming evidence of Wright's innocence were turned down yesterday by the Texas Court of Criminal Appeals. Wright's lawyers have gone to the federal courts to try to keep him alive. 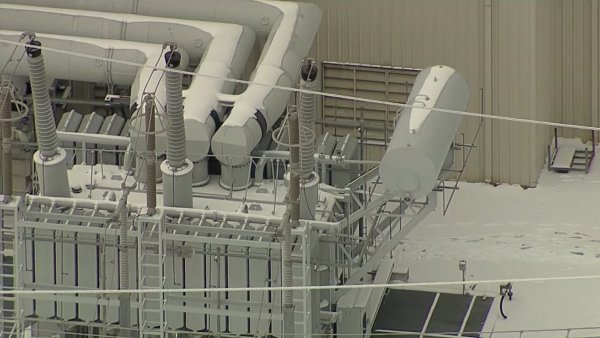 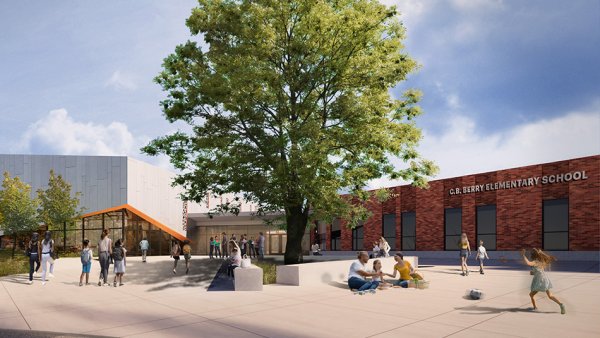 A day and a half after the murder, Adams turned himself in to police. He implicated Wright, and DNA tests of blood on the steering wheel of the car was shown to belong to Wright. His bloody fingerprint also was found on a pillowcase on her bed.