A message for children of baby boomers or baby boomers themselves:  If you think the dull pain you have in your knee or hip is a just part of getting old, doctors say that might not be the case.

A Frisco grandmother said she's proof that a single trip to the right doctor can change your life. 78-year-old Delores Elam said she has big plans plans now that she's no longer bound to the wheelchair she's used for the past two years.

She said she had thought her chronic pain would be part of life in her golden years and that even a few a doctors told her they couldn't help.

"I even think about it now and I want to cry because I am a very active person and it was devastating to me," said Elam.

It took lots of encouragement from her family not to give up hope and she ended up in the hands Dr. Eldon Hopkins, Medical Director of Joint Replacement at Medical City Frisco.

"I hear it all the time," said Dr. Hopkins. "'It's just a little arthritis or this is part of old age,' but I completely disagree." 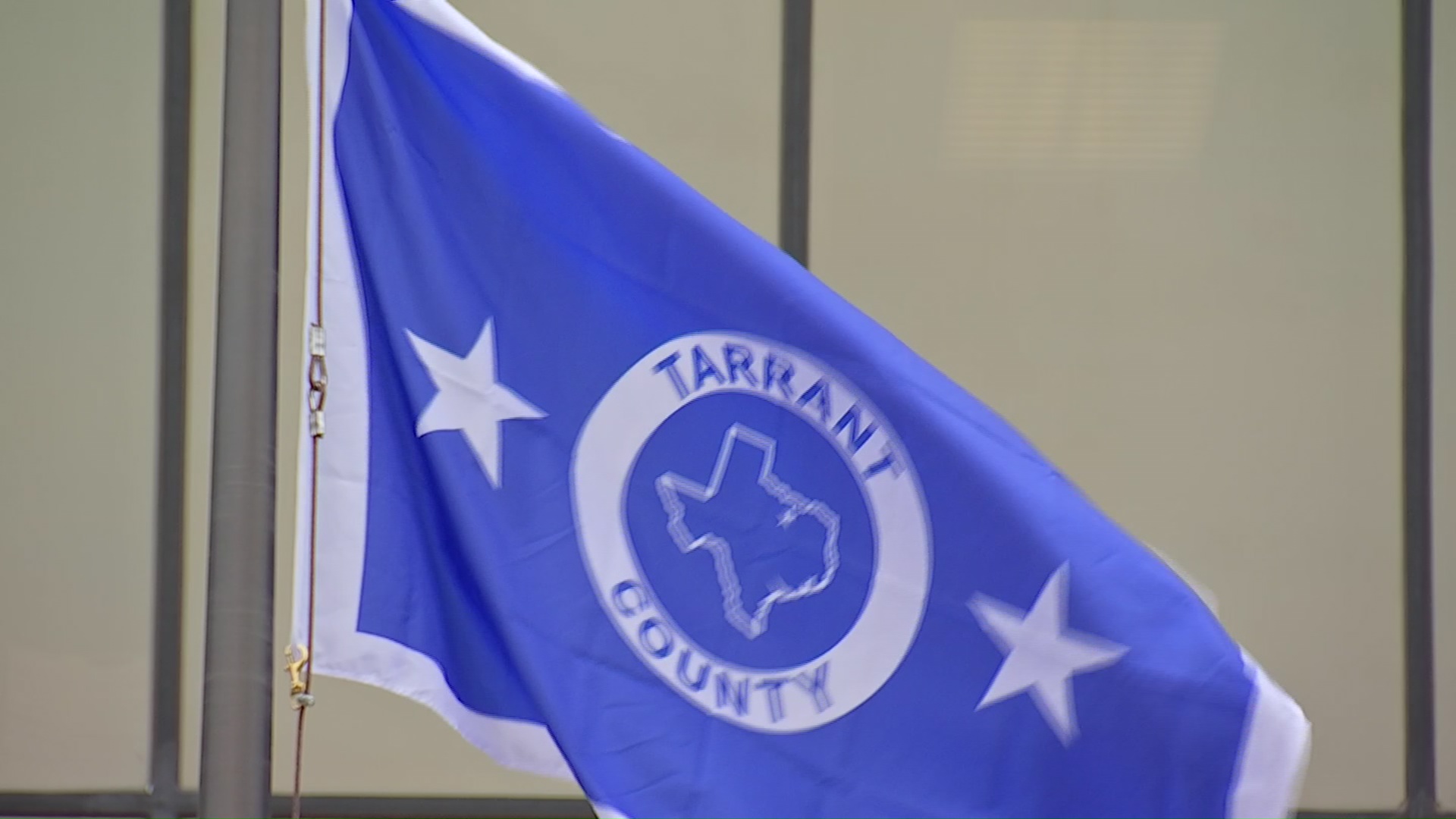 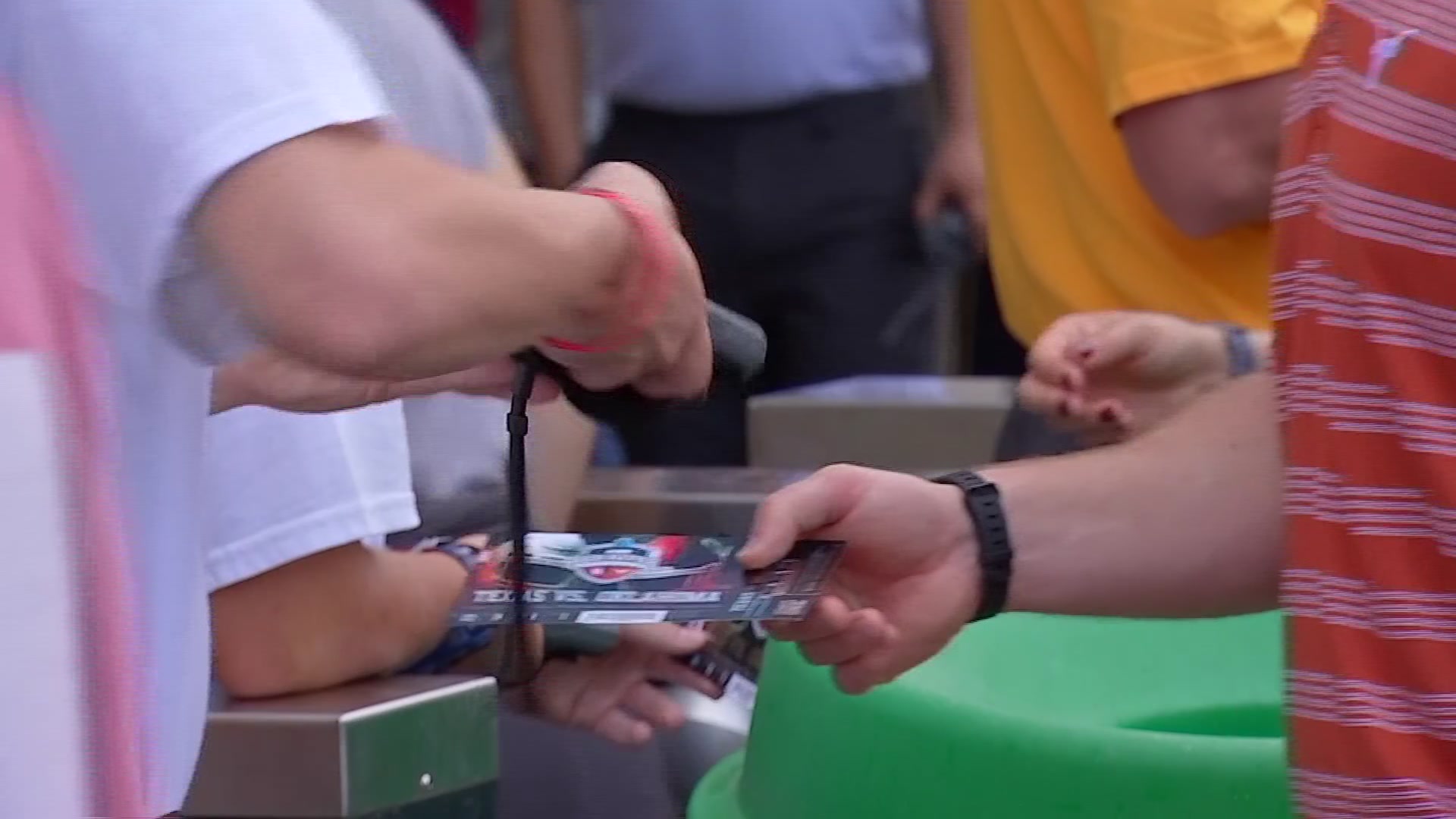 X-rays showed Elam's hip had become bone on bone and a hip replacement was her best hope at walking again.

"The procedure has been refined. The implants are better than they were even five years ago, certainly ten years ago and the operation is much more succinct and defined.  It's not as scary as patients think," said Dr. Hopkins.

"It had a huge impact, so the day of surgery, literally within an hour, she was walking. She walked 50 feet right after surgery and she hadn't walked in two years."

"And I haven't stopped since!" adds Elam.

Dr. Hopkins said anyone who suffers from persistence joint problems for more than a month should get evaluated.

Prevalence increases with age. In adults ages 80 to 89 years, about six percent and 10 percent have a history of total hip and knee replacement, respectively.