Hillary Clinton and Donald Trump Tax Plans, Side by Side

In politics, there isn't a lot of agreement. But on taxes, most people agree they're confusing. The TCU Neeley School of Business helped NBC 5 break down each candidate's tax plan.

"When people hear taxes on a debate, or just on television, ratings will probably go down a little bit," joked TCU Masters of Accounting student Michael Nakhleh.

Donald Trump wants to simplify the tax code, from seven brackets to three. He also wants to cut taxes for the very rich. He said he would increase the standard deduction for joint filers from $12,600 to $30,000. To keep big businesses from leaving the United States, Trump wants to drastically cut the corporate tax down to 15-percent. 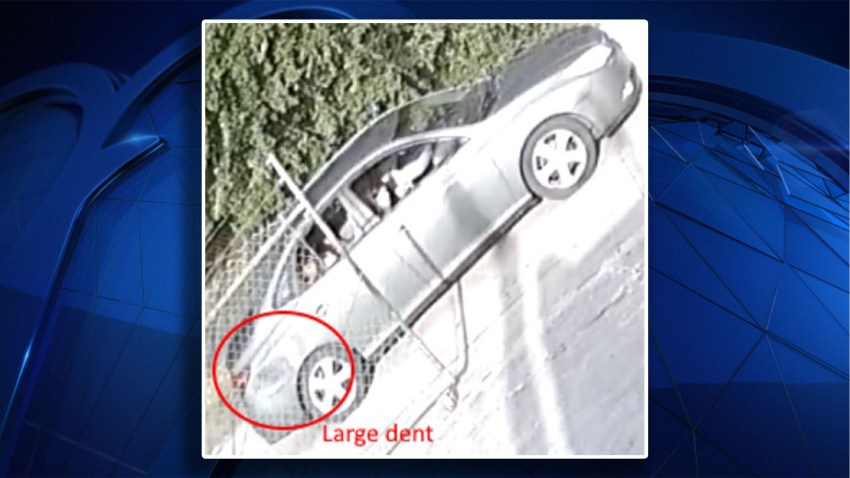 "You look at what Reagan did, he went ahead and reduced your individual taxes and corporate taxes and that spurred growth in the economy" said TCU Masters of Accounting Carson Castellano. "So I think that is what Trump is trying to follow.

Hillary Clinton's plan would close corporate and Wall Street tax loopholes; increase the child tax credit from $1,000 to $2,000 and increase taxes on the very wealthy to pay what she calls a "fair share surcharge."

"Raising taxes on the very wealthy is heading in the right direction," remarked TCU Masters of Accounting Travis Warman. "You just don't want to go overboard with it either."

"I don't think there would be a large change in debt with Hillary's plan," said TCU Masters of Accounting Chris Pleshek. "Because while she's increasing revenue, she's also increasing spending."

For both candidates, the wild card is spending.

"It's an important thing to consider if you like something else in the candidate's plan is whether or not they're going to be able to fund it. It's everything," said TCU Masters of Accounting Victor Harter. "The tax laws aren't going to change overnight. It's a massive thing that takes lots of people doing lots of things to form what it is today."

Which is why the presidential election isn't the only important one on the ballots.

"It stresses the importance of the down ballot votes," Harter pointed out. "While we debate the the presidential level, it's going to be your representative from your area that's truly going to make the tax laws."

If you'd like to see how each candidate's tax plan impacts your finances, here's a link to a tool from the non-partisan Tax Foundation.