"Diet really does have a significant impact on your brain, and it degrades brain function," said Dr. Tres Thompson.

Researchers have found even more proof that you are what you eat.

A group at the University of Texas at Dallas School of Behavioral and Brain Sciences found a link between chronic high-fat diets and memory loss.

"Diet really does have a significant impact on your brain, and it degrades brain function," said Dr. Tres Thompson, an associate professor of Neuronal Mechanisms of Memory and Aging at UTD. "What it looks like we're doing with a high-fat diet is aging the brain prematurely." 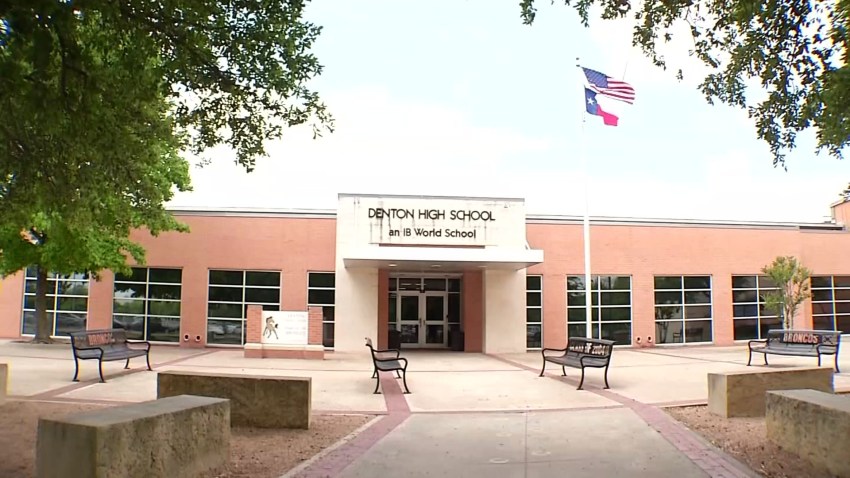 "What we see after the high-fat diet is impairment of that spatial memory," Underwood explained.

They believe the same thing happens in humans and said the implications for children are huge.

"The concern is not only for their long-term health — increased risk of heart disease and all sorts of other complications — it's a risk to their long-term mental faculty," said Thompson. "If they're already having trouble in school, as a child, that has long-term consequences."