High winds and floodwaters from the remnants of Hurricane Patricia about two weeks ago damaged more than 175 homes in Willacy County, in far South Texas. The Valley Morning Star reports as much as 19 inches of rain fell in some areas. 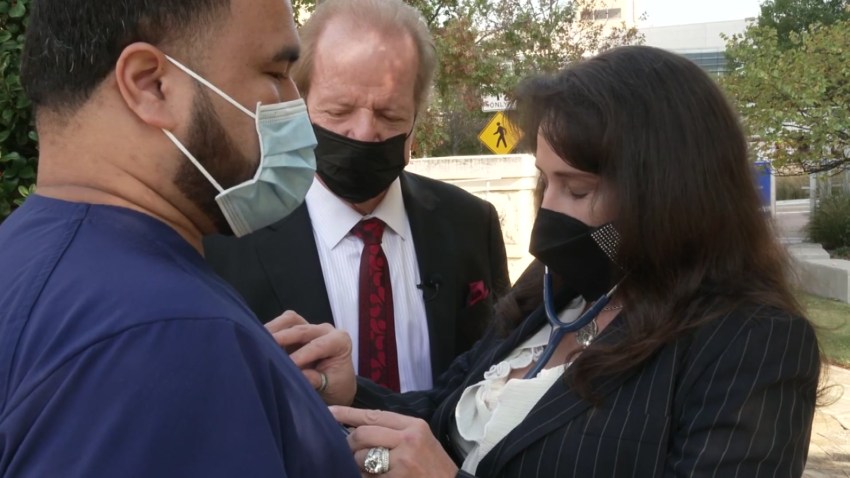 Weather officials say October's rains made it the fifth-wettest going back to 1895.

The National Weather Service says a statewide average of 5.84 inches fell in October, well above the average count of 2.53.