A prayer vigil will be held Sunday for four members of a Denton County family killed in a head-on collision in New Mexico.

The vigil will be held Aug. 10 from 5 to 6 p.m. at Argyle United Methodist Church for 47-year-old Michael Miller, of Argyle, 48-year-old Leann Miller and their two children, 12-year-old Zoey Miller and 7-year-old Miles Miller.

Additionally, the Argyle Independent School District will have counseling available Monday from 11 a.m. to 1 p.m. at Hilltop Elementary School. 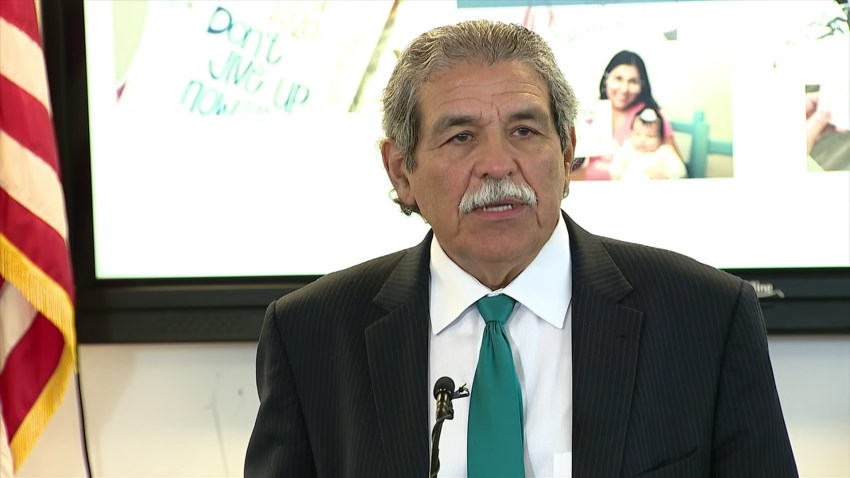 Zoey and Miles attended classes in the Argyle ISD.

According to investigators, 24-year-old Brian Lee became fatigued while driving northbound and crossed the centerline. State police said his Ford truck crashed into a van heading southbound.
All four occupants in the van died immediately upon impact. Police said Michael Miller was the only person using a seat belt.
Lee was hospitalized with non life-threatening injuries.
State police said the investigation remains ongoing.
The family is survived by another son, Cory Dixon. According to family friends and social media accounts he was a basketball player at the University of New Orleans. He was at home in Argyle but was too shaken to talk with the media.
His university sent the following tweet:
MBB: Cory Dixon's family was killed in a tragic car accident today. Please offer up prayers for him & his family in this time of grief.
NBC 5's Jocelyn Lockwood contributed to this report.
Copyright AP - Associated Press