Candy Montgomery killed her friend with an ax in Wylie 40 years ago. Elizabeth Olsen and others are picking up the story

It’s been 41 years since Candy Montgomery killed her friend with an ax on Friday the 13th in the victim’s home on a suburban Wylie street. The eight-day trial, held at the old courthouse in McKinney, drew capacity crowds. Montgomery was acquitted after pleading self-defense, prompting outrage. As she walked to her car, some yelled, “Murderer!”

Montgomery had been in an affair with the victim, Betty Gore’s husband, making things all the more scandalous. Their families were close. The two women sang in the church choir together, and their children had a sleepover the day before the killing.

It’s a story that many have struggled to leave behind.

Now, four decades later, it’s set to be revisited in "Love & Death"— with not one, but two streaming series upcoming from Hulu and HBO Max. Here’s what we know about them so far. 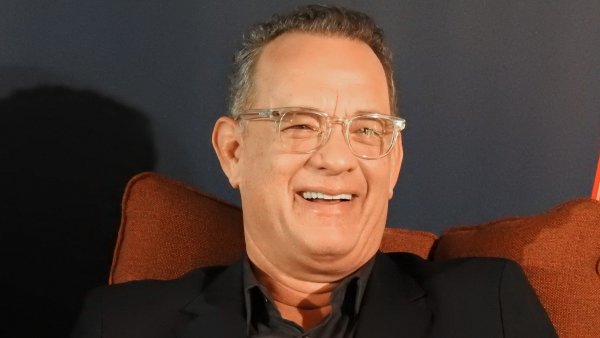 Tom Hanks Surprises Couple After Their Wedding Ceremony on the Beach 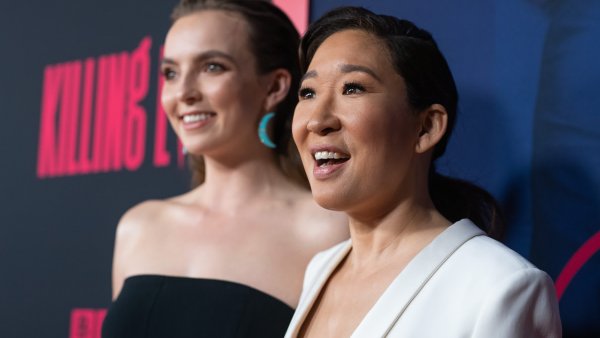