Jean's brother Brandt, now a student at his brother's alma mater, surprised by the memorial dedication

A Black man who was fatally shot in his apartment by a white off-duty Dallas police officer has been honored with a memorial at his alma mater on what would have been his 30th birthday.

Botham Jean -- a 2016 graduate of Harding University in Searcy, Arkansas -- was shot and killed by Officer Amber Guyger on Sept. 6, 2018.

The life, death, and legacy of Jean was the focus of an NBC 5 docuseries released earlier this year titled Crossroads of Change: Botham's Legacy.

"It's actually a surprise to me and I'm grateful and thankful," Brandt Jean told The Daily Citizen. "I know how much it costs to have this, not just financially but systematically. I know how much someone would have to represent just to be able to have this, so it's truly an honor."

Brandt Jean is also a student at the university.

"I think it's significant - and, of course, it was intentional that we planned it for today - that today would have been Botham's 30th birthday, Sept. 29th, 2021," said acting Harding President Dr. David Burks. "All of us have many memories of his time, but especially with the family, we have very special memories of his life."

The memorial bears an image of Jean and "his legendary smile," Burks said.

Four students have benefitted so far from scholarship funds established in Jean's name; One was created by his parents, Bertrum and Allison Jean, and the other by the Paul R. Carter College of Business in cooperation with Botham's employer, PricewaterhouseCoopers in Dallas.

Guyger had lived in the same apartment building as Jean, but one floor below. After the shooting, she said she mistakenly entered his apartment, thinking it was her own. She said she believed Jean was an intruder in her home, drew her gun and opened fire. She was arrested three days later and fired from the police department.

Guyger was convicted of murder in Jean's killing and is serving a 10-year prison sentence.

Jean had aspired to one day become prime minister of St. Lucia, his native Caribbean island nation, and Burks said the memorial was dedicated to students who have lived in the Caribbean.

He said Jean's death was "truly a tragedy and we continue to pray and grieve alongside all those who knew and loved him," adding that Jean will be remembered on campus for generations to come. 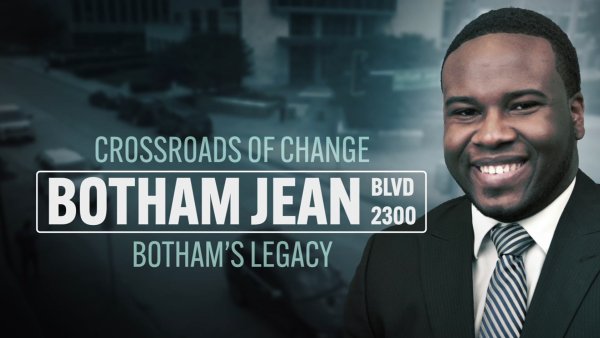 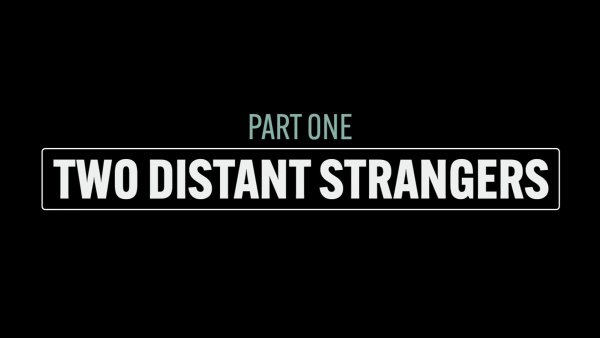 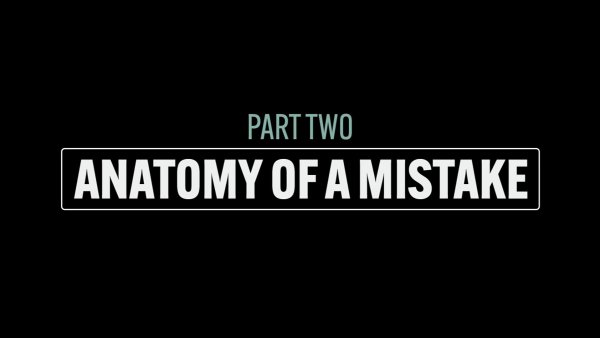 Crossroads of Change: Botham's Legacy – Anatomy of a Mistake, Part 2 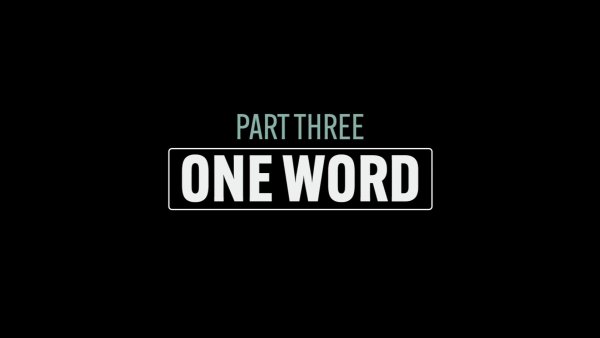 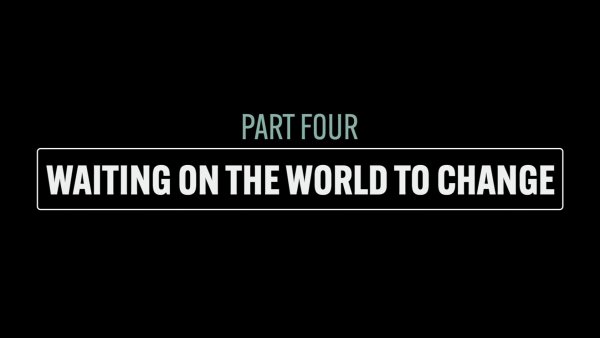 Crossroads of Change: Botham's Legacy – Waiting on the World to Change, Part 4 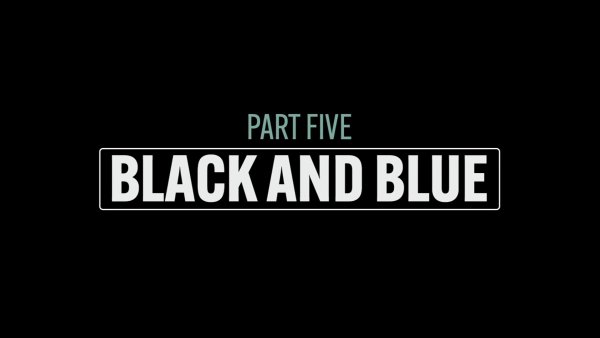 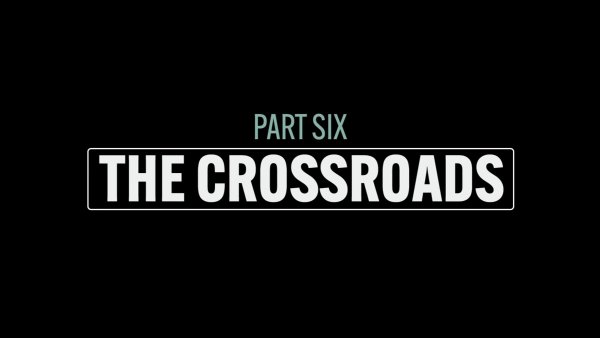