Elementary to Dismiss at Normal Time After Lock Down

Hamilton Park Pacesetter Magnet Elementary School in Dallas will dismiss at the normal time Monday after being on lockdown since 10:45 a.m. due to a nearby fatal shooting.

The school, which is in the Richardson Independent School District, was put on lockdown at about 10:45 a.m. after a pregnant woman was shot and killed near the 12300 block of Hoblitzelle Drive in Hamilton Park, police said.

Police said the woman, and her unborn child, later died after being transported to Baylor Medical Center in Dallas. The suspected gunman opened fire on Dallas police, hitting one, during a chase Monday aftternoon. 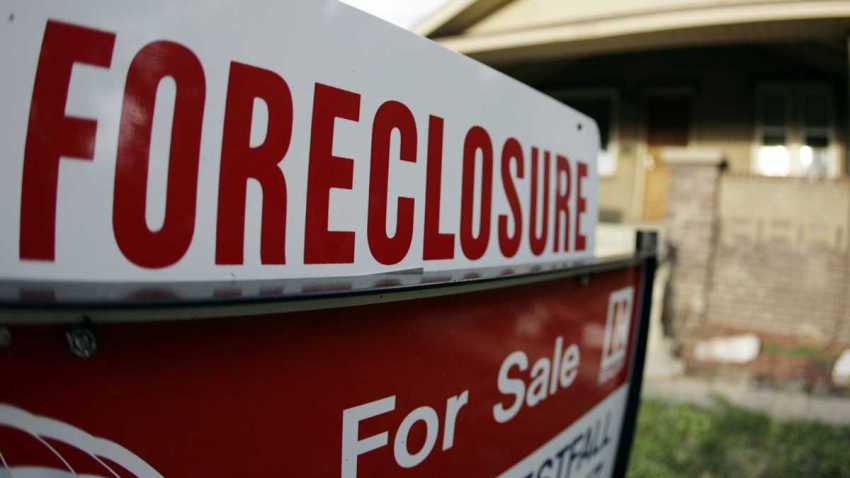 Thousands of Texans Prepare for Foreclosure – What You Can Do Now

Richardson ISD spokesperson Tim Clark said there has been no direct threat made toward the school and that they will dismiss at the normal time.

Parents who normally pick up their students can do so as they always do. Parents are being asked to pick up children who normally walk home -- as they will not be released.

The extended day program has been cancelled for Monday.

Officials advise that Schroeder, Galva and Willowdell streets are closed, so parents should approach and depart the school from the east side. Dallas police will be assisting with traffic direction.