Cole Hamels is focused for now on trying to help the last-place Texas Rangers win some games and being a mentor to so many of their young players.

Down the stretch this season, the veteran lefty could be pitching for a contender -- maybe a team like the New York Yankees.

Hamels limited the slugging Yankees to four hits over seven innings, and Jurickson Profar and Ronald Guzman homered for the Rangers in a 6-4 win Tuesday night.

"I'm just here to play and trying to remain healthy and maintain what I can do out on the field, and just getting good results and enjoy playing the game of baseball," Hamels said. "That's really all I can care about. ... All of the decisions are not up to me. The only decision I have in my hand is to throw the baseball and get guys out."

Hamels (3-4) struck out seven and walked two during his first start in 11 days. He was scratched from his previous turn because of neck stiffness.

"He was really good. The cut fastball was a real weapon for him, threw some good changeups," Yankees manager Aaron Boone said. "We knew we had a tough opponent tonight in Hamels."

Rangers manager Jeff Banister said Hamels was fresh and had "probably the best mix pitches we have seen from him all year. ... Kept the hitters off balance." 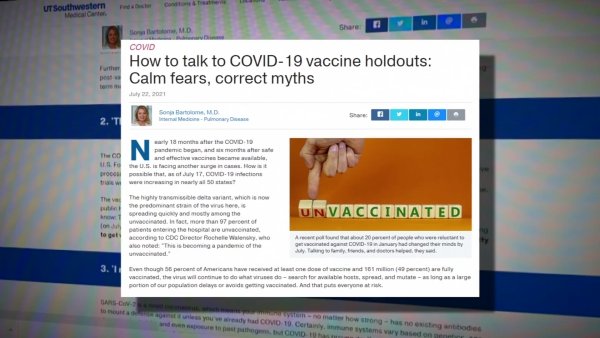 The 2008 World Series MVP for Philadelphia, which won the NL pennant again in 2009, Hamels was acquired by Texas in the middle of the 2015 season. The Rangers have a $20 million club option for 2019 that includes a $6 million buyout.

"It's May. There's a lot of baseball, a lot of things could happen," Hamels said. "So it's just a matter of just going out there and playing baseball. I have a job to do, and it's to win here. This is where I've wanted to be."

Profar's three-run homer in the first that just cleared the wall in center put Texas ahead to stay. Guzman started the fourth with a liner into the right-field seats, making it 6-1 only a few batters before starter Domingo German (0-2) came out.

Texas had provided only one run of support for Hamels in four of his previous five starts and five of the last seven. Opponents hit just .206 in his last six starts before the Yankees went 4 for 25 (.160) against him.

"He's still Cole Hamels. He's still a good pitcher. He was able to go attack the zone today and that's what he did," Yankees center fielder Aaron Hicks said.

Keone Kela worked a perfect ninth for his ninth save in nine chances, the Rangers' first save since May 11 when he closed out a 1-0 win at Houston in Hamels' prior start.

Boone was ejected for the first time as a major league manager for questioning balls and strikes while Gary Sanchez was batting in the sixth. After a high strike for an 0-2 count that led to Boone's ejection by plate umpire Pat Hoberg, Sanchez drew a walk. The catcher left in the middle of the inning because of a calf cramp.

Austin Romine, who replaced Sanchez, hit a two-run homer in the eighth but the Yankees fell short of becoming the first team to homer four or more times in four consecutive games.

Texas led 5-0 after scoring twice without a hit in the second, when German hit a batter, walked two and had three wild pitches. Still, the rookie right-hander didn't blame the extended nine days between starts for that.

"Sometimes things are not going your way when you're out there," German said through a translator. "Sometimes it's hard to make the adjustment and get on track. That's part of the experience of pitching in the big leagues."

SHORT HOPS
There have been 25 wild pitches and seven passed balls with Sanchez behind the plate. ... Yankees RHP Giovanny Gallegos was optioned to Triple-A Scranton/Wilkes-Barre after the game.

TRAINER'S ROOM
Yankees: Boone said "there is a shot" that 1B Greg Bird, who has 20 homers in 94 career games, could make his season debut this weekend at home. Bird has been on the disabled list all season recovering from right ankle surgery and is rehabbing at Scranton/Wilkes-Barre.

UP NEXT
New York will try to win its ninth consecutive series and fifth straight on the road in the finale Wednesday. Yankees lefty CC Sabathia's 2,879 career strikeouts are tops among active pitchers, and his 239 wins are second only to Rangers right-hander Bartolo Colon, the loser in the series opener. Doug Fister (1-4) pitches for Texas.