Guns Leading Cause of Death Among Children, Teens in Tarrant County

Gun-related injuries just became the leading cause of death in children and young adults nationwide, but it’s been that way in Tarrant County since 2017.

According to data provided by the CDC, deaths from gun-related injuries in Tarrant County youth surpassed deaths from car crashes in 2017.

In 2020, 47 Tarrant County children and teens between the ages of 1 and 19 died from gun-related injuries -- more than double the number who died from car wrecks during that same time.

“Gun violence has been out there for years and years but it’s getting worse and worse,” said Melinda Hamilton, founder of Mothers of Murdered Angels.

The non-profit works to support families who lost a loved one due to gun violence and works to prevent violence. 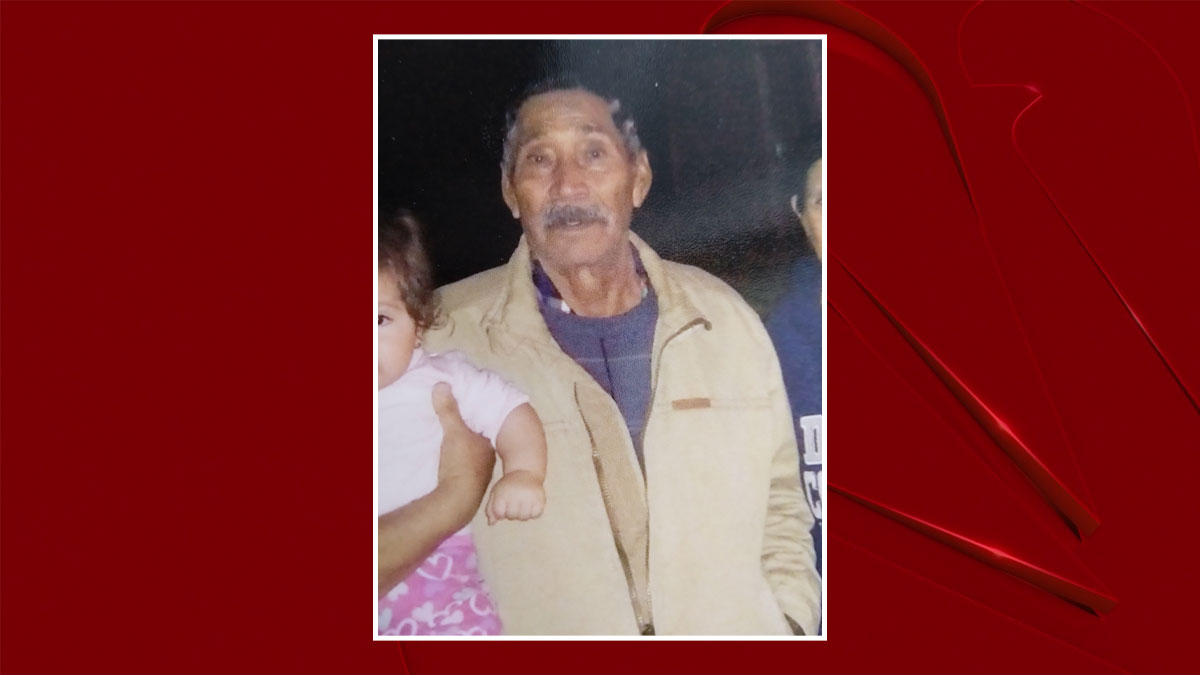 Hamilton says she is encouraged by the national conversation surrounding gun safety reforms but believes it should not have taken multiple mass shootings to spark talk among lawmakers.

She recently held vigils for the victims of Uvalde and protested the NRA convention in Houston.

Her hope is Republicans, Democrats and Independents in Austin and Washington D.C. will start listening to people who experience gun violence daily in their communities.