Zach Greinke allowed just one run on four hits, helping the Kansas City Royals avoid a three-game sweep by beating the Texas Rangers 2-1 on Wednesday. Kansas City's Kyle Isbel provided the winning cushion with his second home run in as many games.

Greinke (2-4) made his 500th career start, the 48th pitcher in Major League Baseball history to do so and the only active pitcher to reach that milestone. He went six innings, striking out three and walking one.

Three Royals relievers combined for three strikeouts and one hit allowed over three innings, and Scott Barlow picked up his 10th save in 12 chances with a perfect ninth inning.

Texas' Dane Dunning (1-6) suffered his first loss when allowing fewer than three runs this season. He gave up six hits in six innings, walking three and striking out three.

The Royals scored a run in the bottom of the first on an RBI single by MJ Melendez. Hunter Dozier was thrown out at the plate trying to make it 2-0.

The Rangers' Leody Taveras tied it in the fifth with a leadoff home run that just cleared the wall in right field. It was his first homer of the season. 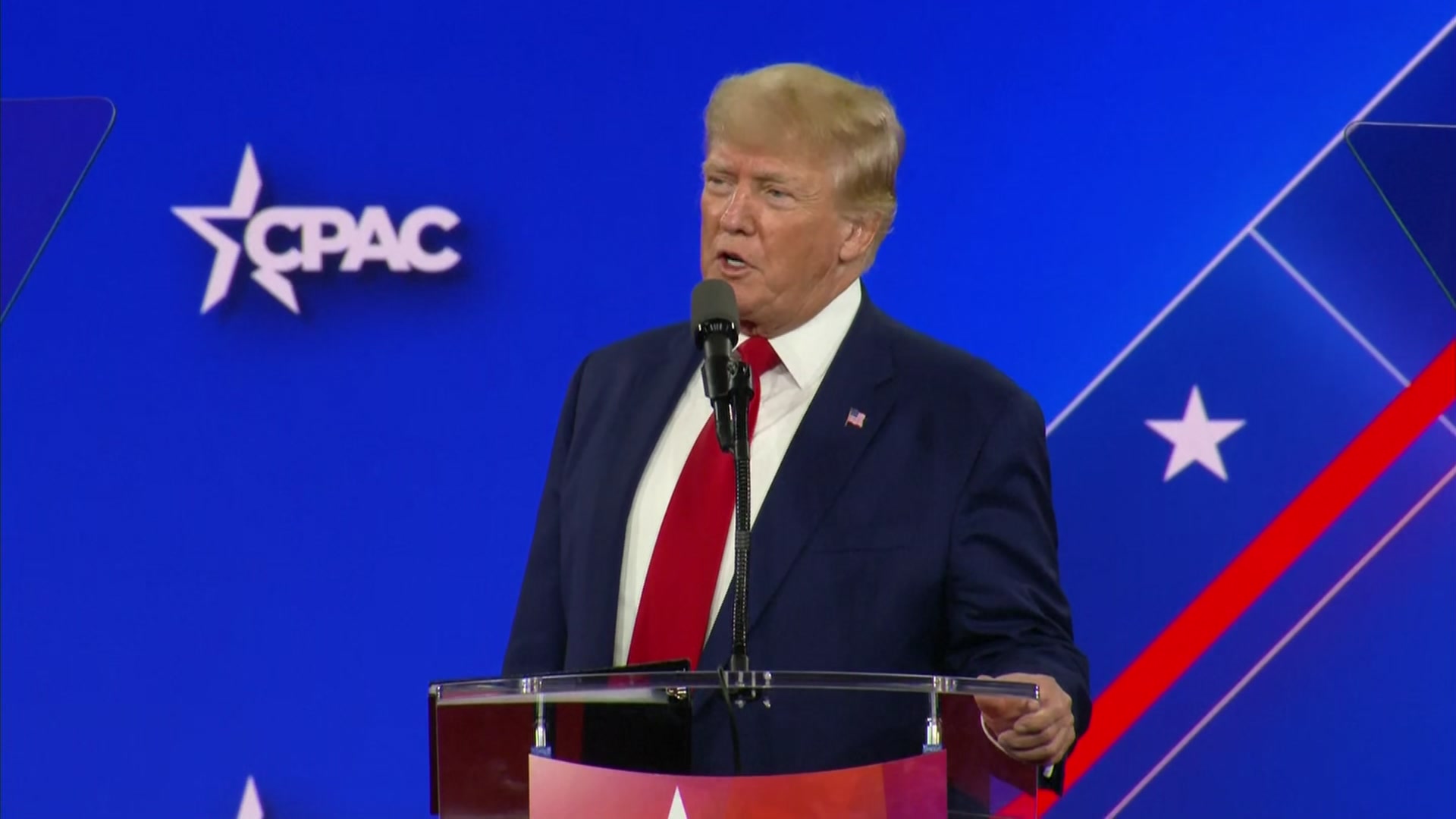 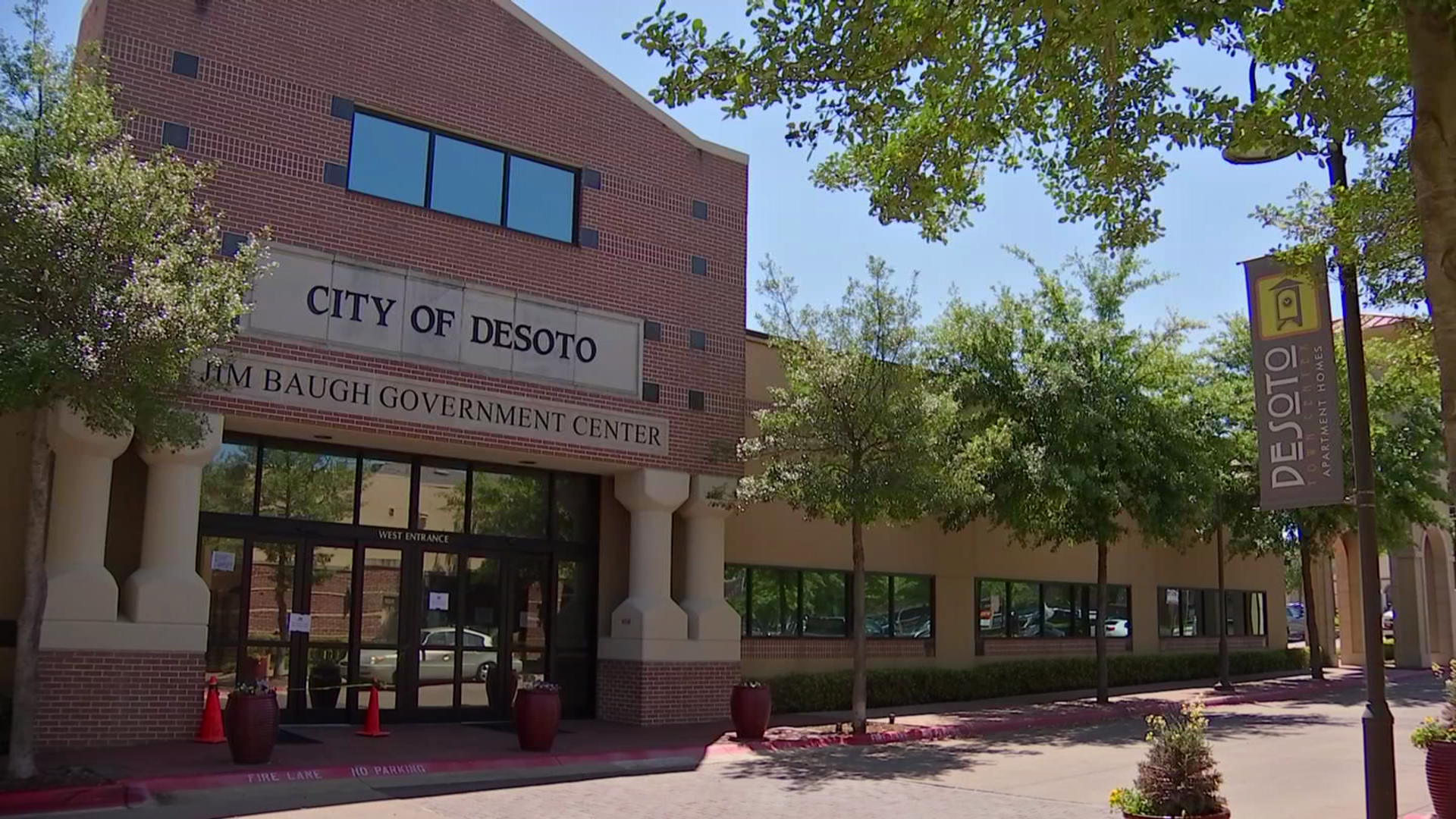 Isbel answered that with his second home run of the season, a line drive into the seats in right field.

GREINKE GRAM
Greinke was drafted sixth in the first round of the 2002 draft and spent his first seven years with the Royals, returning for a one-year contract this past offseason.

TRAINERS ROOM
Rangers 3B Josh Smith was back in the lineup after leaving Tuesday's game with a right calf contusion after fouling a ball off his leg.