A Grapevine man arrested in December for stalking has now pleaded guilty to a federal hate crime.

The U.S. District Court for the Northern District of Texas filed a charge in June of interference with housing against Glenn Halfin, according to the Grapevine Police Department.

Grapevine police arrested Halfin on Dec. 22 for stalking with a hate crime enhancement, following a series of "racially-charged incidents" at the apartment complex he lived in. Police said Halfin's victims, who were black, reported damage to their cars, a noose thrown onto their balcony and dolls that hung with ropes around their necks.

Police caught Halfin, in part, by looking for stores that sold the kind of doll Halfin used to hang in the breezeway. After reviewing purchase history and video from a Walmart, Grapevine Police Detective Joseph Moeller identified Halfin as the victims' neighbor.

The apartment complex's leasing office told police Halfin had made "inappropriate racially insensitive comments" in the past.

Grapevine police arrested Halfin on Dec. 22 and Moeller, who had recently completed hate crimes training, felt the crime could be a federal offense. 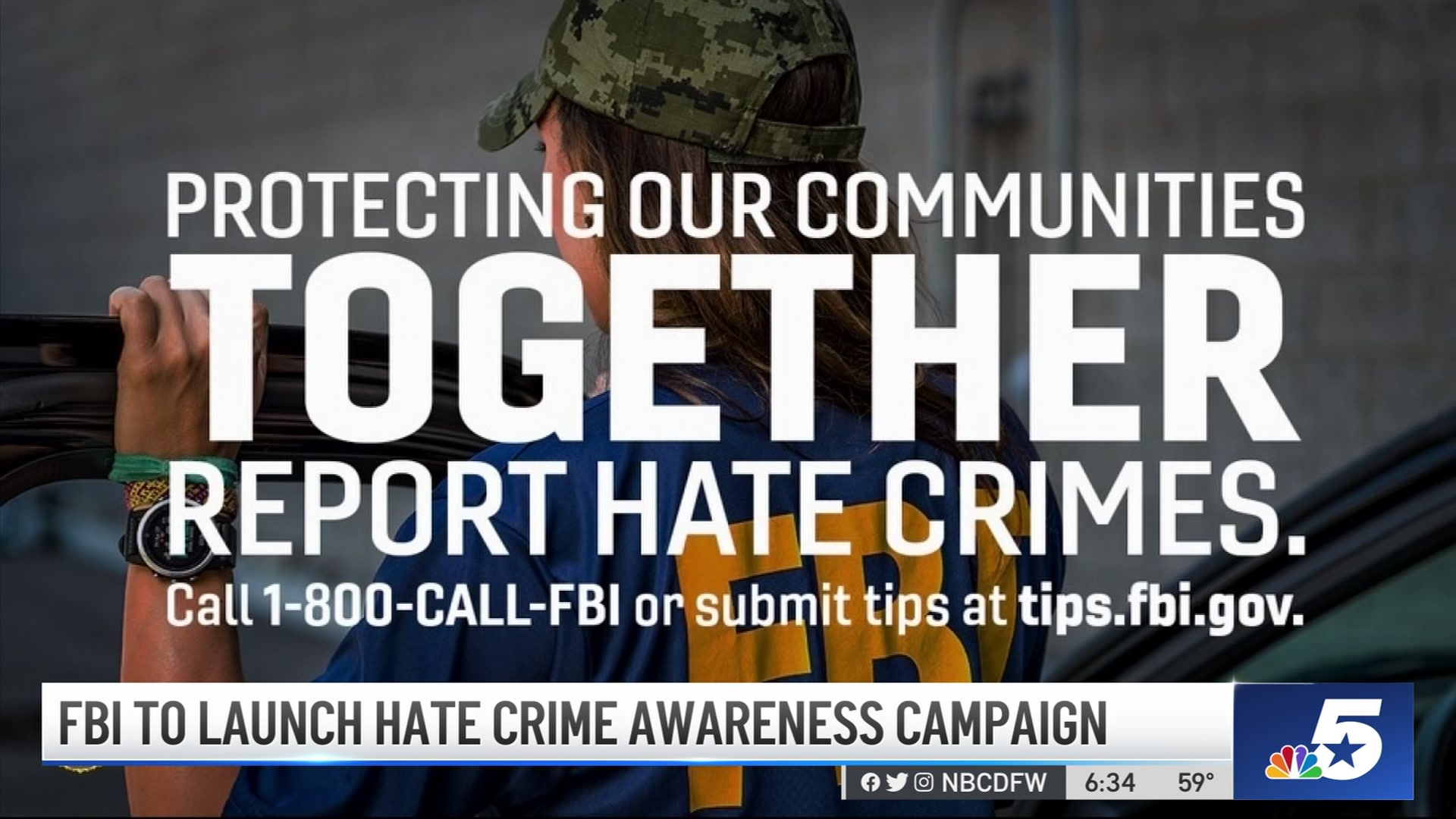 Halfin appeared before a judge on Thursday, July 12, where he pleaded guilty to the crime.