A Grapevine mother who was cited for using profanity in a park says police overreacted, but officers say she crossed the line in a place packed with children.

Kristy Dugray, 34, was at the Dove Park Sprayground -- a free water park for kids -- when she admits she and another mother got into it.

"She swore at us, and her kids swore at my kids," she said. 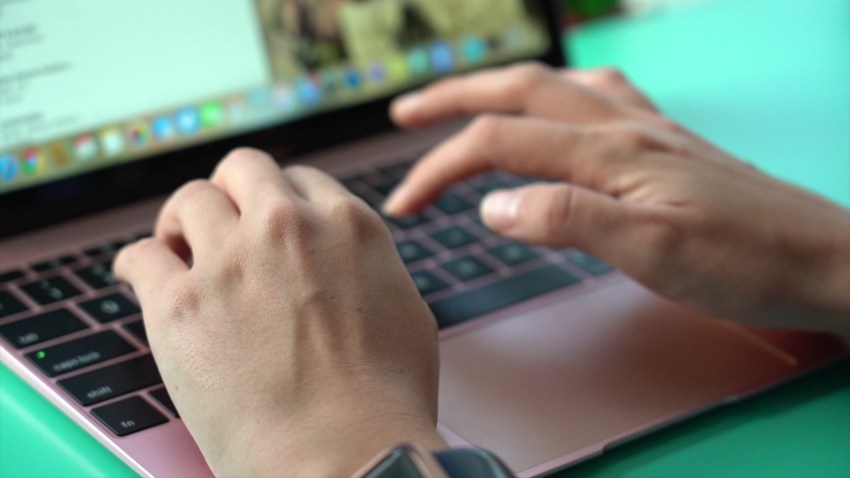 Are You Suffering From Cybersickness?

Dugray claims it started with the other mother interrupted her private conversation with another woman, and the two began exchanging words.

"I have a nice vocabulary," she said. "It just came out. I told her what I thought about her."

She admits young children were able to hear the argument.

"She was telling me how awful I was and how I had a horrible heart inside and I was a terrible, ugly person inside," she said. "So I told her she was an ugly person on the outside."

"Go tell Jesus about it," she recalled saying. "I don't know what to tell you, lady."

The verbal fight got so heated, somebody called the police.

"They (officers) didn't even park their cars right," she said. "They sped up like they were going to a shooting. You know what I'm saying? Swooh -- like they were the SWAT team or something."

Police say the officers talked to witnesses, including a lifeguard, and issued Dugray and a neighbor a ticket for disorderly conduct, a Class C misdemeanor punishable by a fine but no jail time.

"Certainly not in an environment where children were present, it's just not the kind of language that we felt was appropriate," Lt. Barry Bowling said. "The cursing was what was offensive to not only the victim but the bystanders who were in the area at the time."

Dugray said if she got a ticket, the other woman should have, too.

"It wasn't the most nice thing to do, I guess," she said in an interview outside her home just blocks from the park. "I mean, it wasn't proper. There were kids there. But it had already escalated. It was what it was."

She said she plans to fight her ticket in court -- and promises to watch what she says.

"I won't tell the judge what I think about him," she said laughing.