The Paragon Outlets in Grand Prairie is nearing its completion, and nearby businesses are looking forward to increased traffic in the area.

"I think the visibility with all the traffic flow coming out and all the cars that are coming through here will help out tremendously," said Bernie Morin, general manager of C.S. Lee Tire and Auto Service. 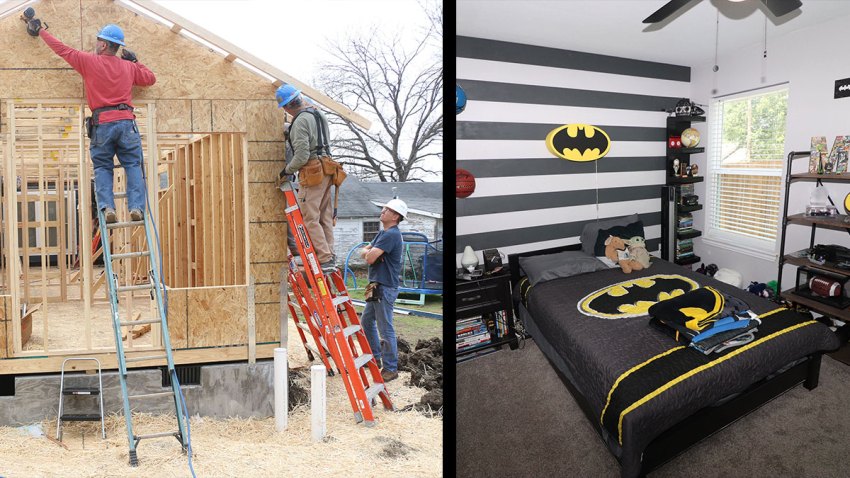 "I think their marketing alone will just help us inadvertently, because we're going to have a lot of people coming this direction," he said.

"We're putting up variable message boards out on [Interstate] 20 and [State Highway] 360 to try to direct traffic into other routes other than Great Southwest Parkway and Interstate 20," he said.

"Even when you go to the outlet malls whether you drive or not, you're going to end up in traffic, so it's just a part of going to an outlet mall," she said.

Paragon Outlets will have a job fair from 10 a.m. until 2 p.m. at the Crowne Plaza Arlington Suites on July 19.

The outlet mall is scheduled to open Aug. 16.