Box Found in Front of School Posed No Threat: Officials

A “box of unknown origin” that was found at the front of Grand Prairie High School Monday morning was empty and posed no threat to the campus, district officials said.

The front of the school was blocked off as a precaution based on what is happening in Austin, district spokesman Sam Buchmeyer said.

School is still in session and classes are back to normal, Buchmeyer said. 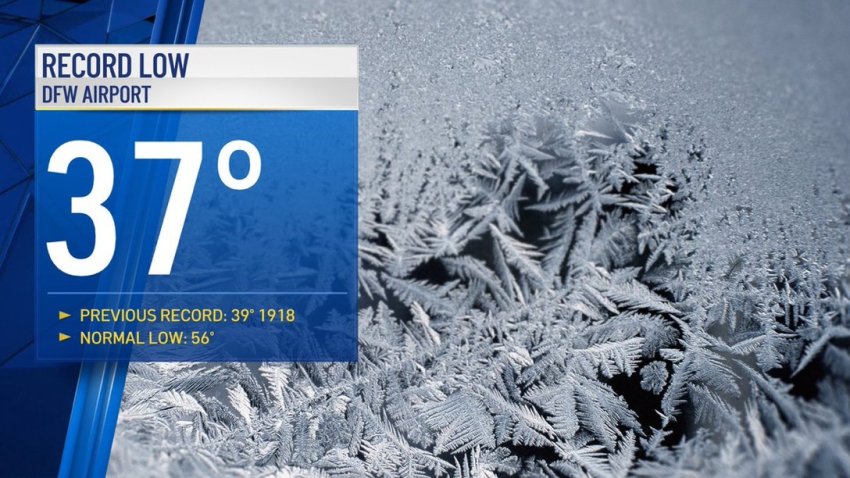 There have been four explosions in Austin in the past month, two of which killed two people and injured three others.

The detonations prompted warnings from police departments across Texas, including Dallas Police, which published a bulletin urging people to be vigilant of unexpected package deliveries. Police say to not touch suspicious packages and call police.

The latest bombing Sunday injured two people and police say it was caused by a tripwire which showed "a different level of skill" than the package bombs used in the three prior attacks.