Retired police officers from around the country traveled to North Texas for training that could save the lives of fellow officers.

They will become trained operators for COPLINE (1-800-COP-LINE) to help active officers who are facing PTSD, depression, anxiety, suicidal thoughts or other forms of mental distress.

“What we know is that for however long they are on the phone they’re never alone,” COPLINE founder Stephanie Samuels said. 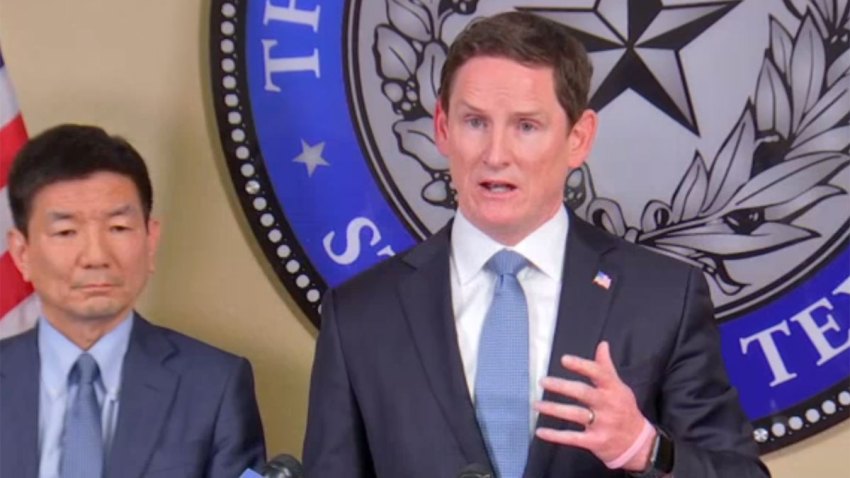 Samuels said that Texas fluctuates between have the most and second-most calls to COPLINE from officers in distress.

“We deal with a lot of different stressors,” Samuels said. “Post-Traumatic Stress Disorder a lot of times goes undiagnosed and the reason why it goes undiagnosed is because officers in general are scared to get any kind of help.”

“Our officers see evil every day and they suppress it and have to go home and be mothers and fathers and brother and sisters and moms and dads and they have to pretend that they didn’t see the terrible things that they saw that day,” Grand Prairie Police Spokesperson Chelsea Kretz said. “Where do they turn if they don’t want to unleash that on a family or a friend? It’s organizations like COPLINE.”

“I realized that cops only want to talk to cops and it became a quest to do this,” Samuels said.