A Fort Worth vet who admitted he secretly kept a family's dog alive in a cage for blood transfusions has been indicted by a Tarrant County grand jury.

Tierce's license was suspended in May while the Texas State Board of Veterinary Medical Examiners investigated Jaime and Marian Harris' allegations of abuse. 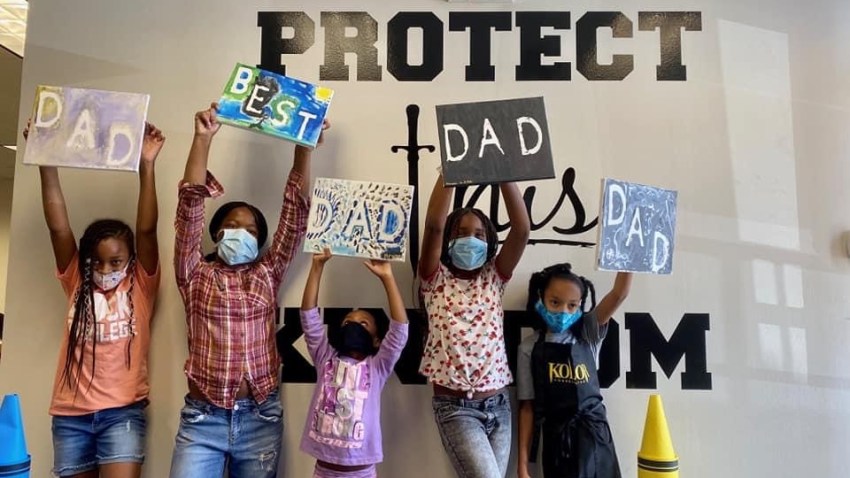 The Harrises said Tierce agreed to euthanize their dog Sid after diagnosing him with a spinal defect from which he could not recover.

Several months later, the couple learned from a vet tech at the clinic that their dog has been kept alive and was being used for blood transfusions. They went to the clinic, confronted the staff and retrieved their dog from a backroom — touching off an investigation into the clinic.

Subsequent examinations revealed Sid had no spinal defect, and he has since recovered from his mistreatment, the Harrises said.

An investigation into the clinic revealed three other dogs, one of whom was Tierce's personal pet, all being kept alive after the doctor said they should have been euthanized. Tierce's own dog, a three-legged border collie, was found lying in a box on the floor of an exam room, twitching, with two dislocated shoulders and a dislocated leg.

At a hearing last week, the state board formally suspended Tierce's license for an additional five years.

No court date has been set.