A two-year-old boy has died after he was found floating in his family's backyard swimming pool in Hood County Tuesday.[[321434961,C]]

Sheriff's deputies said when they arrived at the home in the 900 block of Skylark Drive in Granbury, the child's distraught mother told them her son, identified as Brantley Johnson, was in the above-ground pool.

Deputies and paramedics started CPR on the boy, then transported him to Lake Granbury Medical Center, where he later died. 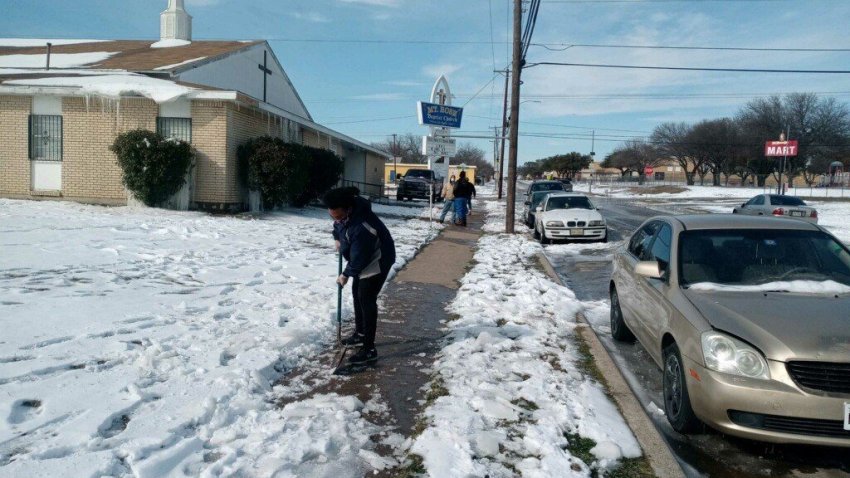 Fort Worth Church, TCU Students Both Benefit from Volunteerism During Winter Storm