Officials with Magnolia Homes in Texas are mourning the fatal shooting of two pet goats on the property featured on the HGTV television show "Fixer Upper."

Magnolia spokesman Brock Murphy, in a statement Monday night, said staffers are "saddened and shocked by this senseless crime" and working with Waco police to find the trespassers.

Sgt. W. Patrick Swanton said Tuesday that no one has been arrested. Swanton says both goats were shot multiple times, while in a pen, Friday night or early Saturday. The carcasses were discovered Saturday morning by arriving workers. 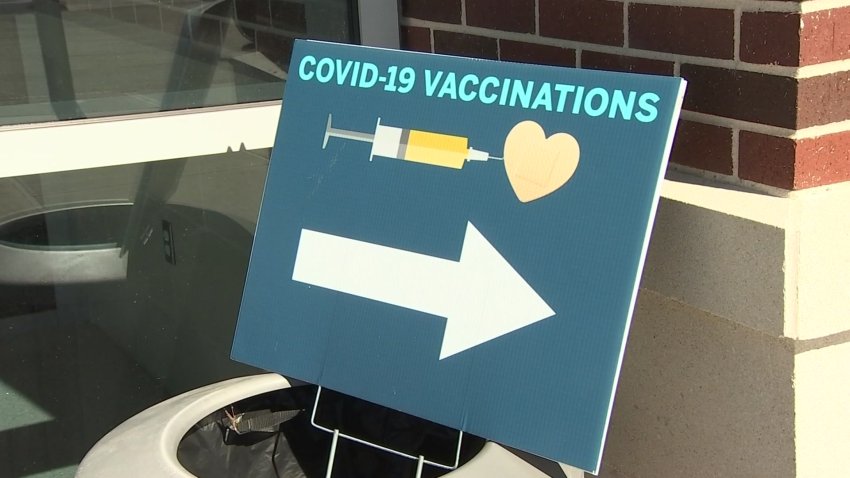 "Fixer Upper" features Chip and Joanna Gaines rehabbing old homes for clients. Swanton says the husband and wife have been such a positive influence on the Waco community and the pet goats were for people to enjoy.