The Fort Worth girl who was struck by a car as she played the "fugitive game" late Friday near Boswell High School remains hospitalized with severe head injuries.

"I had no idea that this game even existed," says Ashlee's mother, Rhonda Vasquez. 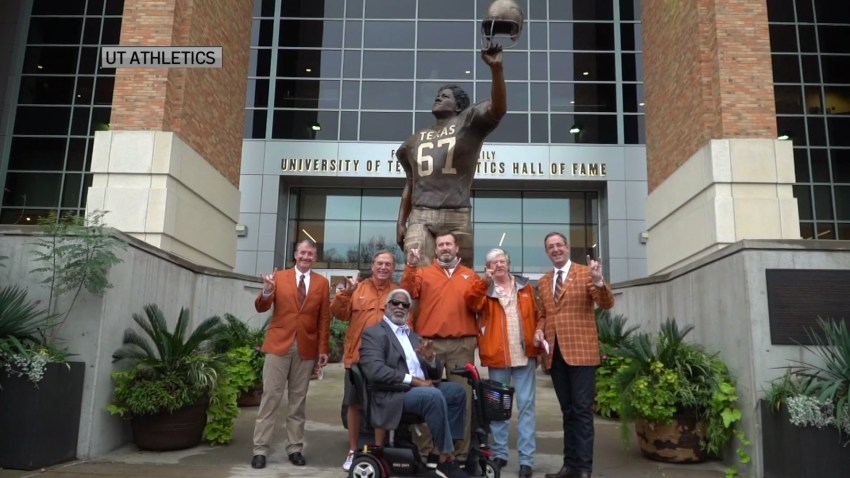 "To see my daughter in this state that she's in, my daughter is so full of life and spirit. She is just such a joy," said Vasquez. "She's a precious, precious little girl and she didn't deserve the outcome of this game, this horrible game that they're playing."

The teen was struck as she ran across Boat Club Road in Fort Worth, not far from the high school.

"My sister came home from a football game and she said, 'I'm going to go play fugitives,'" said Ashlee's sister, Breanna Vazquez. "Me, not knowing the rules or anything about it, I said, 'Okay, have fun.' And then 45 minutes later I got the call that my sister was hit by a car."

The fugitive game is a new take on cops and robbers in which one team runs through the streets to escape another team driving cars to catch them.

"It's very dangerous," Rhonda Vasquez said. "I mean, you run across roads, streets, that are very - Boat Club Road is a very dangerous road. People have accidents there all the time."

"It's a very dangerous game," the mother continued. "I want to reach out to the moms and dads and have them you know talk to your kids, always know what they’re doing."

"It needs to be stopped," said Breanna Vasquez. "My sister had to be the example, but we are very grateful that she is alive."

The 26-year-old driver who struck Ashlee was not playing the game. The driver stopped to help and will not be charged, police said.

School counselors on Monday met with students involved with Friday's game and urged them to use social media to warn others about the dangers of the game.

Ashlee wants to become a doctor, but first she faces a long recovery as a patient.

Many of her friends at Boswell High School are organizing fundraisers to help with the family’s medical bills.