In response to complaints from neighbors and air quality activists, the company that plans to close a West Dallas shingle factory Thursday released new pollution test results that it says demonstrate commitment to cooperation with neighbors.

And for the first time this year, company officials agreed to interviews, instead of only communicating through emails or prepared statements from public relations consultants.

"We understand the dynamics and the way that West Dallas is changing. We understand that manufacturing operations like ours do not fit with the long-term vision and future for West Dallas. It's why we made the decision to leave," GAF Spokesman Andy Hilton said.

Hilton said GAF needs time to transition but understands in the meantime there are concerns about emissions, so it released this test information.

GAF said a stack test performed between Sept. 20 and 22 showed more than 60% reduction in sulfur dioxide emission compared with 2008 tests.

The company said the new test was conducted by a third party in accordance with state protocols in the permit recently granted to GAF.

Brandon Mogan with Toro Consulting said the test verifies the plant is now a "minor" source of pollution as opposed to the "major" source it was considered in past permitting.

Critics in the past questioned whether the company was only reducing permitted limits but not really cutting emissions.

“We have listened to the community's concerns. We have taken actual steps to continue to address and reduce our emissions profile,” Hilton said.

The company has also launched a rezoning process that will forbid future use of the Singleton Boulevard site for industrial purposes after the planned closure in 2029.

A series of community meetings are planned in that process with the first scheduled for Nov. 9.

“We're kind of taking a step beyond just leaving. We're making sure what we leave behind is something the neighborhood wants to see,” said Lee Kleinman, GAF Zoning Consultant and former Dallas City Council member.

Neighbors sought to close the West Dallas plant well before the company agreed in July to do so.

As recently as last month critics took issue with the company's information.

“This stack test did not have TCEQ or EPA supervision when conducted. We are not taking GAF's word on anything as they are untrustworthy,” Cisneros said.

Cisneros wants constant monitoring of the GAF plant while it remains in West Dallas.

Raul Reyes Junior with the group West Dallas One raised similar concerns. Reyes asked if the new test is really a valid comparison to how the plant operated in previous tests.

Hilton said the plant now runs just one production line instead of two that ran there in the past.

He said GAF plans to open a new plant in the future at a location to be determined to take over all of the West Dallas production.

He said the remaining production will transition from West Dallas by 2027 to be finished in 2029.

Kleinman said planned community meeting dates may change for neighbors’ convenience as the plant winds down.

“We’re at the table. We’re prepared to sit down with the community, take the time necessary to make them comfortable with what’s going to be there after GAF leaves,” Kleinman said. “There’s no sneaking by. We want them there.”

One meeting at which the company plans to further discuss emissions is scheduled for Nov. 22, just days before Thanksgiving, which some neighbors found inconvenient.

Hilton said GAF has no final plan for the property at this time.

A GAF website said the Singleton Boulevard factory has operated at that site since 1954. 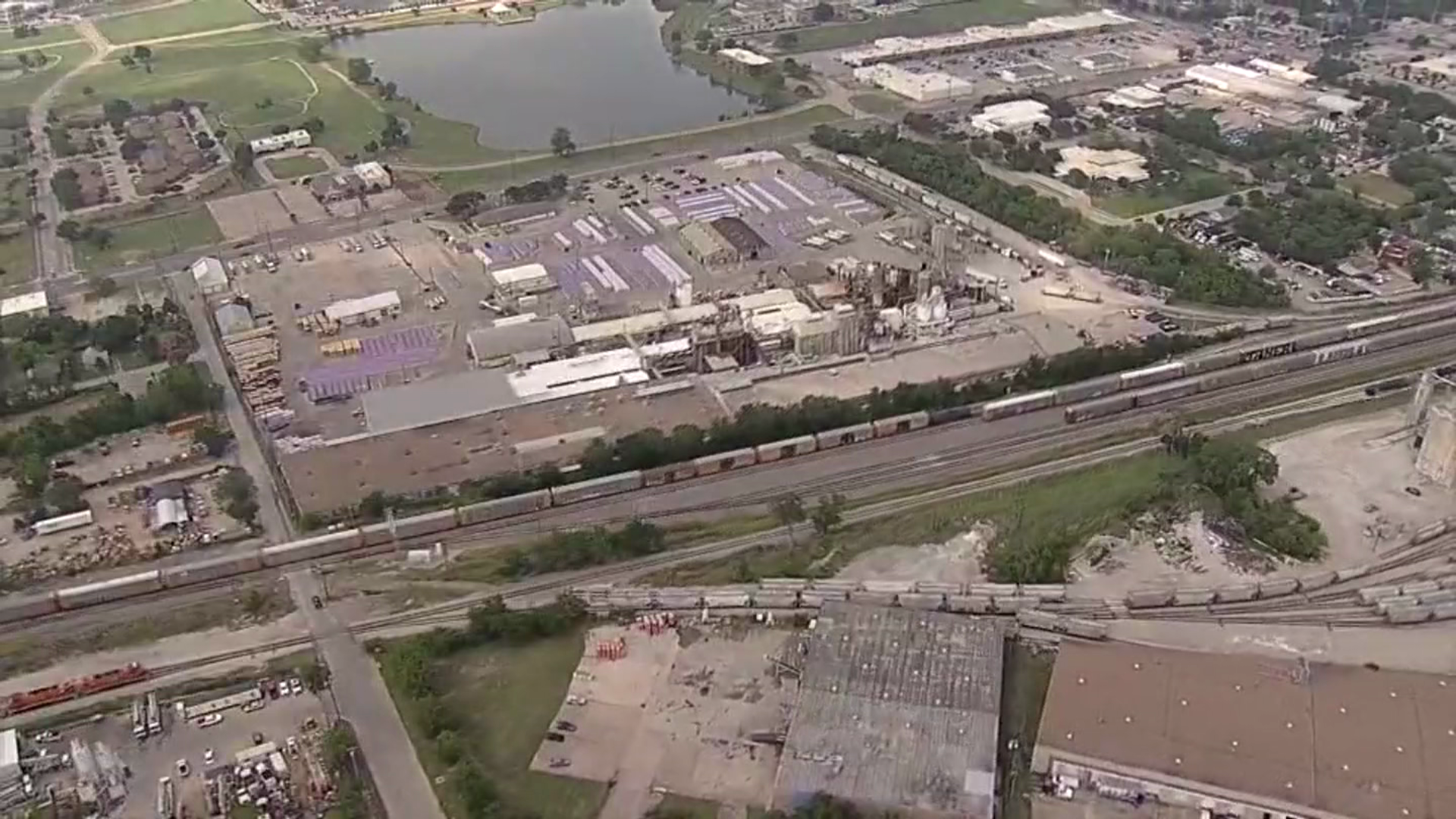 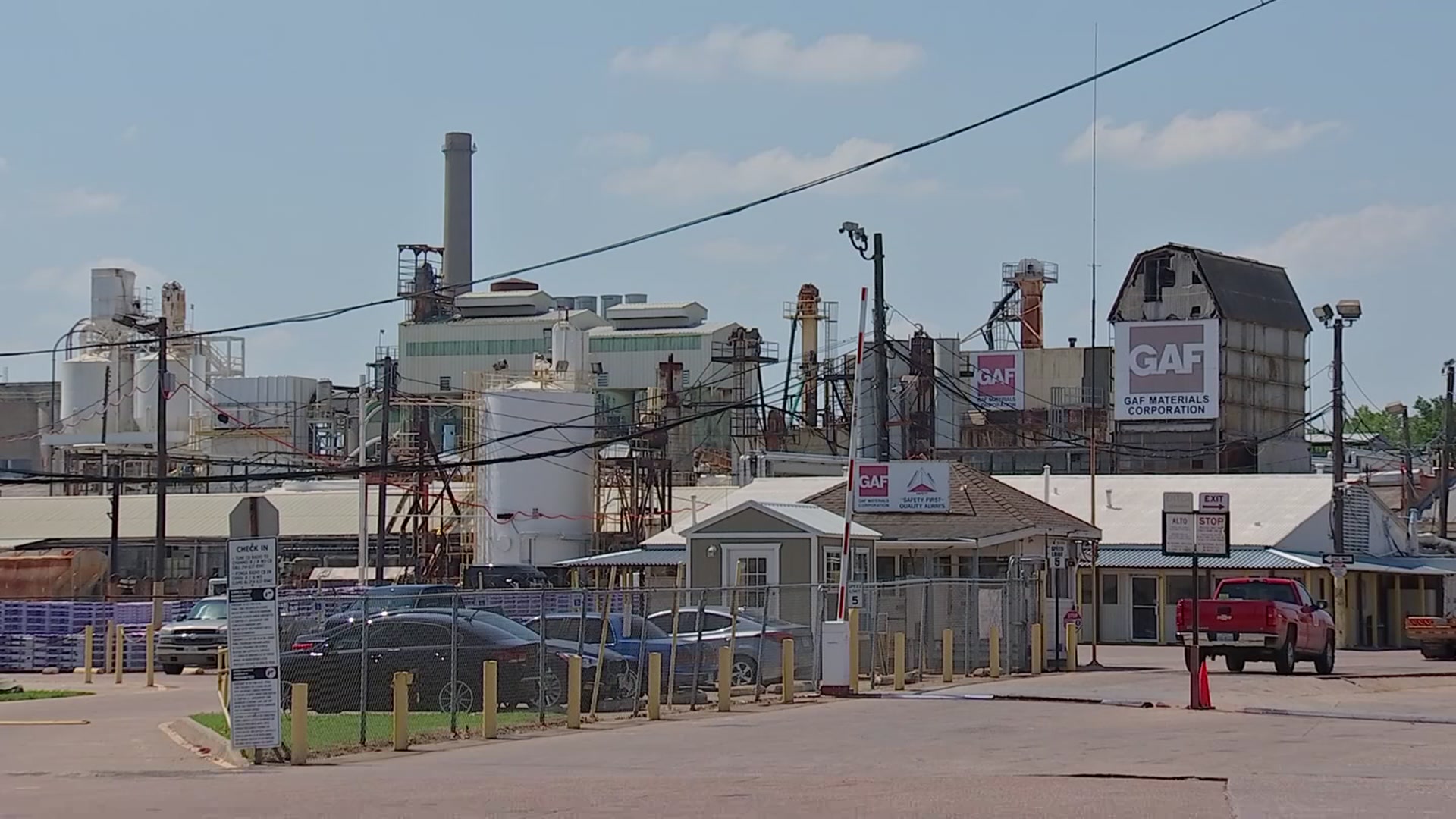