Funeral Held Thursday for Everman Officer, His Mother Who Died of COVID-19

Funeral services were held Thursday for a North Texas police officer and his mother, both of whom fell victim to COVID-19 late last month.

Officer Alexander Arango, 60, of the Everman Police Department, was exposed to the coronavirus while on a domestic disturbance call and, despite wearing proper protective equipment, soon developed symptoms of his own.

Everman police officer Alexander Arango contracted COVID-19 while on the job; days after he died of the virus his mother, too, passed after becoming infected. 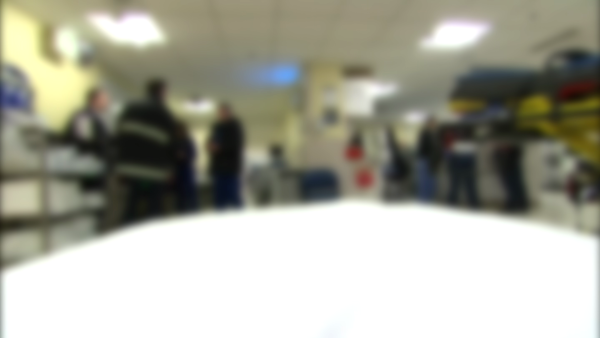 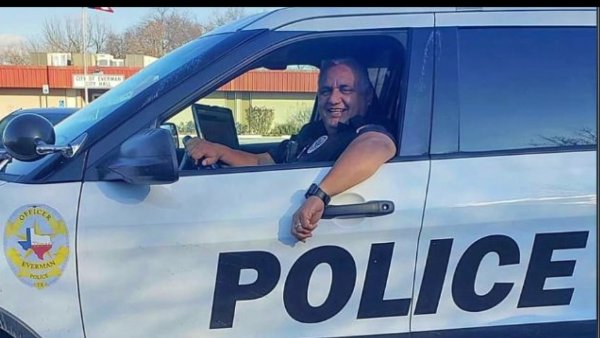 Everman Police Officer Dies After Contracting COVID-19 While On Duty

Because he was exposed while on the job, Arango’s death is considered to be in the line of duty.

Arango served with the Everman Police Department for the last 27 years.

Despite quarantining as soon as his COVID-19 exposure was confirmed, Arango had already apparently exposed his mother, 81-year-old Carmen, and both died three days apart from one another at the same Fort Worth hospital.

The funeral was preceded by a long procession, led by law enforcement, from a Fort Worth funeral home down south to Everman, where the body of Arango was driven through town for one final patrol.

Many people could be seen lining the streets, and positioned on highway overpasses, to pay tribute to the officer and his mother.

The private funeral was held at The Potter’s House in southwest Dallas. A socially-distanced crowd of approximately 2,000 people, made up of family, friends, and members of the first responder community, were expected to be in attendance.