A fuel spill is slowing traffic along northbound Stemmons Freeway Thursday afternoon where the far right lane of the highway was closed to clean up a fuel spill.

The lane has since reopened.

According to Dallas Fire-Rescue, firefighters were called to the 8100 block of Stemmons at about 1:45 p.m. after a driver reported seeing a tractor-trailer leaking fuel from one of its saddle tanks. 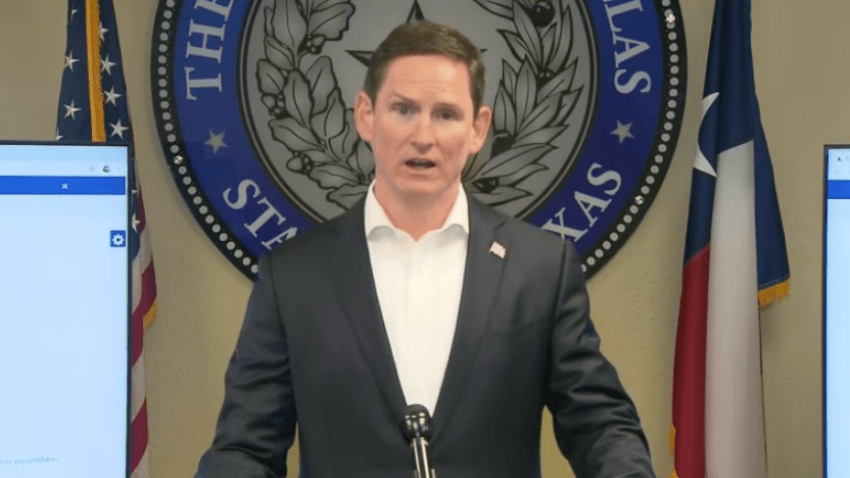 The truck leaked an approximate 500-foot trail of fuel along the freeway, from Inwood Road to Empire Central," DFR said.

"The Hazardous Materials Team is on location off-loading the remaining fuel from the saddle tank while awaiting the arrival of TxDOT, and a sand truck, to address the leak," DFR said.

The leak was not the result of a collision and DFR officials said they aren't sure what caused it.