Fort Worth Officer Takes Hero's Ride With the Thunderbirds

Nearly seven months to the day since he was nearly killed in the line of duty, Fort Worth police officer Matt Pearce walked onto the tarmac at Alliance Airport Friday to watch his friend and hero take the ride of a lifetime.

Officer Brandi Kamper was nominated by Mayor Betsy Price to go on the U.S. Air Force Thunderbirds’ Hometown Hero Ride — a flight around North Texas with some of the best fighter pilots in the country.

Kamper was one of several officers that responded on March 15 when Pearce was shot several times during a police pursuit in Fort Worth.

Pearce said he and Kamper had been working for some time to create a medical response unit in the department, and when the shooting took place she happened to be in on a day she wasn’t even supposed to be on duty.

“God has a bigger picture for me,” Pearce said. “He placed her at work when she wasn’t supposed to be at work.”

Kamper provided essential medical help at the active scene for Pearce and ultimately helped save his life.

Kamper said she just did her part. 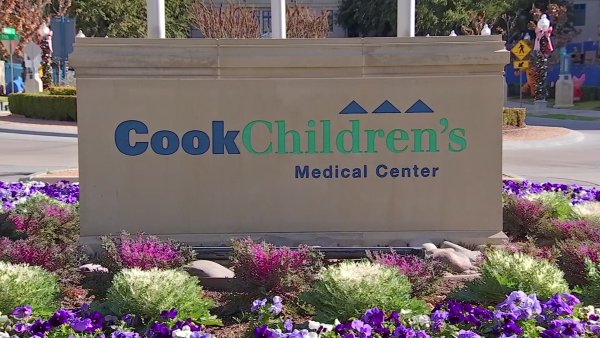 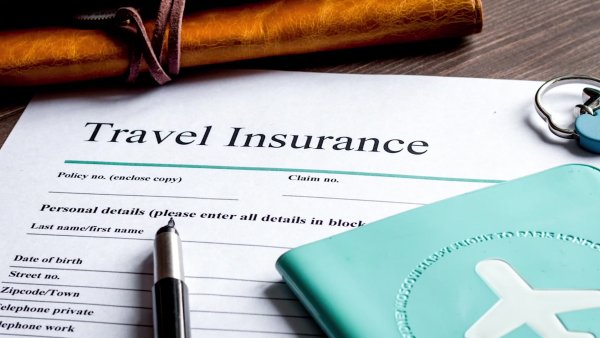 “There were 350 officers from all over the Metroplex that responded to Matt,” she said. “Everyone came to rescue our brother. That’s what we do.”

While his recovery continues and he still has surgeries ahead, Pearce has recovered enough where he can almost walk completely without a cane and said he plans to return to limited duty at the department in the coming weeks.

He’s certainly far enough along that he could come to the Alliance Air Show with Kamper on Friday and see her flight.

Kamper and Pearce spent the morning suiting up and briefing with the Thunderbirds team, learning how to handle the extreme G-force of their maneuvers and how they pull off some of their amazing in-air stunts.

Then at about 10:30 a.m., Kamper, who took on the call-sign Unicorn, went up into the air with Thunderbird 8 for a one-hour flight where she got to be a part of some of their maneuvers. Thunderbird officals said she reached nine Gs at one point in the flight.

Pearce told his friend he was a bit jealous, but glad to see the honor go to her.

Pearce and Kamper said since the shooting they have become closer friends than ever and are still working to expand the medical team on the FWPD.