A Collin County man is among the roughly 800,000 federal government employees feeling the pinch of the partial government shutdown.

Since his last day in the office on Dec. 28, Tom Ruiz has spent his time at home with his wife and four kids. But he wouldn't call it a vacation.

While Ruiz's paychecks from his job as a communication specialist at the Region 6 office of the Environmental Protection Agency stopped last Friday, the bills have not. 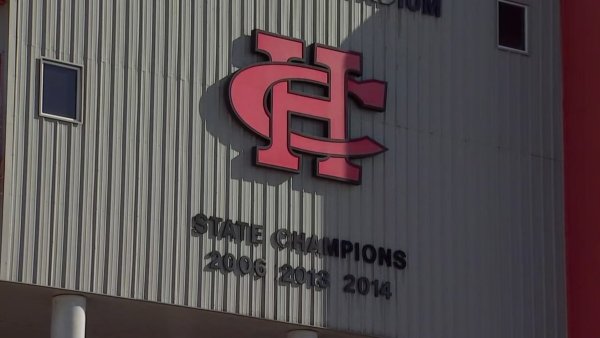 Between frequent MRIs, medication and care, Ruiz said his family has to make cuts to stay afloat during a shutdown that shows no sign of an immediate end.

"We've got to make that dollar stretch and when there's no dollars to stretch, then it's impossible," Ruiz said.

Ruiz said his mortgage lender is working with him to extend his house payment deadline during the shutdown, without penalties or a hit to his credit score. A relief, said Ruiz, but a temporary one.

Ruiz, a musician, took a side gig playing guitar at a coffee shop in McKinney. He said he made a modest $103 Sunday evening.

"I slept so well that night because I knew that I went out and I earned money for my family," Ruiz said. "It was something to bring home."

Schulze called on voters to call their representatives in Washington and demand an end to the government shutdown.

"Those we've elected to represent us need to re-open the government and let us get back to doing our jobs to protect public health and the environment," Schulze said in an email to NBC 5.

She said federal employees planned to join TSA workers in a rally at DFW International Airport on Wednesday, the 25th day of the government shutdown.