At Love and War in Texas, one of the venues Wylie native Kylie Rae Harris often played, fellow artist Zane Williams described the heartache of the days after Harris' death.

"I think the hardest part is thinking about Maria, the 16-year-old whose life was cut short, and knowing that Kylie would never in a million years have wanted that to happen," Williams said. 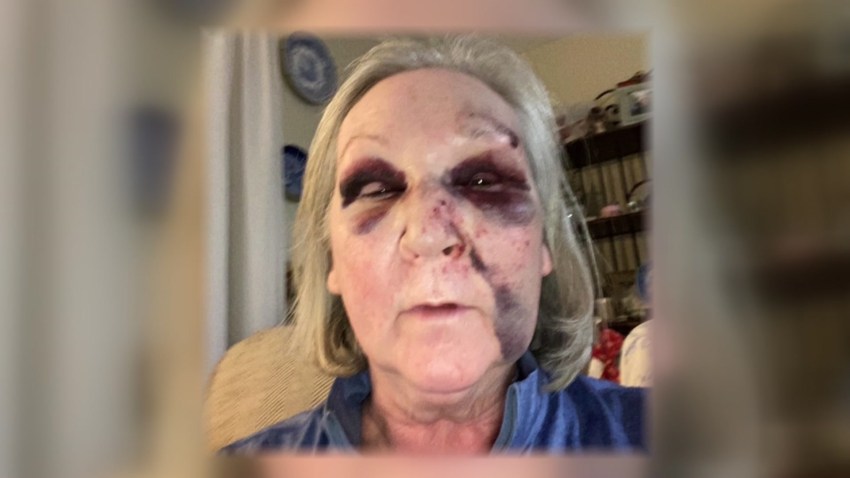 Taos County Sheriff Jerry Hogrefe told NBC News that Cruz was an innocent victim of the "senseless" crash. Investigators said speed and alcohol may have been factors in the wreck.

Harris had a prior conviction for driving while intoxicated in Collin County in 2017.

Harris, a 30-year-old single mom from Wylie, was in New Mexico to perform at a music festival. A memorial service is planned for Harris in Plano this Wednesday.

"I know she's very much loved by, not just people that work in the music business, but people that have gone to her shows," said Steve Blythin, who used to sell merchandise for Harris at her shows.

"It's been kind of a gut punch here the last few days," he said.