Bayless criticized Prescott for opening up about his mental health

Fox Sports commentator Skip Bayless is under fire from his own network after criticizing Dallas Cowboys quarterback Dak Prescott for talking publicly about a recent bout with depression.

"You just can't go public with it in my humble opinion," commentator Skip Bayless said Thursday on his show, "Undisputed." "We all went through COVID, some sort of depression, right?"

Earlier, Prescott spoke to reporters about getting help for depression following the death by suicide of his brother in April.

"When you have thoughts you've never had, I think that's more so than anything, the chance to realize it and recognize it and be vulnerable about it," Prescott said.

He also talked about his own feelings of isolation during the coronavirus pandemic.

"I like to inspire. I like to put a smile on people's faces," he said. "When that's taken away from you simply because you're forced to quarantine and forced to not be around people as much as you'd like to, yeah it's tough."

"I don't have sympathy for him going public with 'I got depressed, I suffered depression," Bayless said. "I'm going to ask our audience to feel free to go ahead and condemn me if you choose as cold-blooded as insensitive on this issue."

After Bayless’ comments were blasted on Twitter, Fox issued a statement praising the quarterback and condemning Bayless' comments as "insensitive." 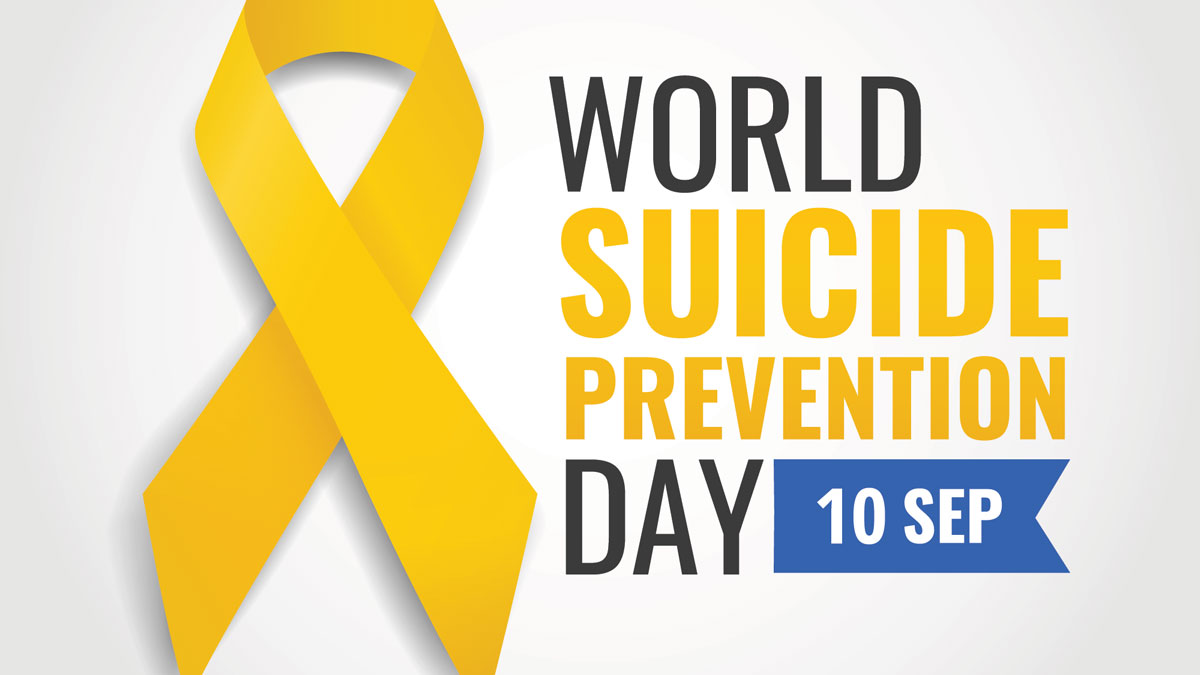 "At Fox Sports, we are proud of Dak Prescott for publicly revealing his struggle with depression and mental health," the network said. "We have addressed the significance of this matter with Skip and how his insensitive comments were received by people internally at Fox Sports and our audience."

Bayless addressed the backlash about his comments during his "Undisputed" radio show Friday morning, but did not apologize for his remarks and instead said that they'd been "misconstrued by many."

"I want to reiterate some points I made yesterday on the show about Dak Prescott and the depression he discussed. As I strongly stated, I have great compassion for anyone suffering from clinical depression which is very real. If you are suffering from any form of depression, please seek help," Bayless said. "And this is the final point, one I'm told was misconstrued by many, the only Dak depression I addressed on yesterday's show was from an interview he taped with Graham Bensinger. Dak said that depression happened soon after the pandemic hit early in the quarantine. I said yesterday, that if Dak needed help for pandemic depression he should have sought counseling then. And again, if you're suffering from any form of depression, please seek help."

"If more and more people could speak out about what's going on to try to de-stigmatize mental health that's the greatest thing that could happen," Engle said.

More people have mental health issues now, amid COVID-19 than at any point in her 30-year career, Engle said.

"Mental health is a huge issue and it's a real thing in our world right now,” Prescott said.