Anyone with big plans to party on the lake in celebration of the Fourth of July should be aware of an invasive species that is taking over three more lakes in Texas, officials say.

Lake Livingston, Eagle Mountain Lake and Lake Worth all had some trace of zebra mussels that were attached to samplers dispersed throughout the lakes.

The invasive creatures reproduce rapidly and can have serious economic, environmental and recreational impacts on Texas lakes, the parks department said.

With Mega Millions, Powerball Jackpots Above $400 Million, How Much is Left if You Win? 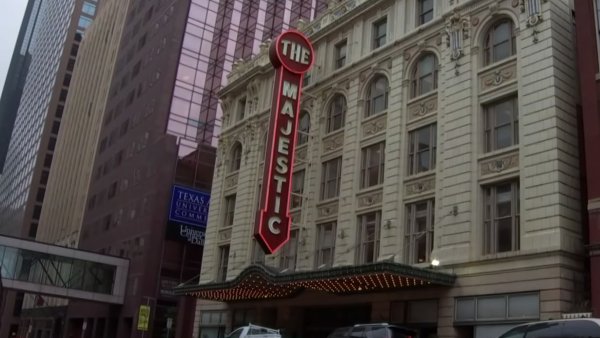 There are a few things you need to know to relax this weekend and get zebra mussels off your mind and your boats before celebrating.

Texas Parks and Wildlife said that everyone needs to "clean, drain and dry" their boats, trailers and gear every time they travel from one lake to another. This will help prevent the spread of zebra mussels and other invasive species, according to the press release.

It is unlawful to possess or transport zebra mussels, dead or alive, the department said.

"Boaters are also required to drain all water from their boat and on-board receptacles before leaving or approaching a body of fresh water in order to prevent the transfer of zebra mussels that might be trapped inside," the press release continued.

Boaters and lake-goers should be aware of the rapid spread of these zebra mussels. As long as a little precaution is taken, the invasive species number should hopefully begin to decline.