The changes are designed to help crowd control

If you live, shop or eat in the West 7th neighborhood of Fort Worth, be alert of four streets becoming one-way starting early Monday morning. Crews unwrapped new signage and many cars were seen driving the wrong direction by 6 a.m.

More improvements to the area are expected to be made in the coming months. 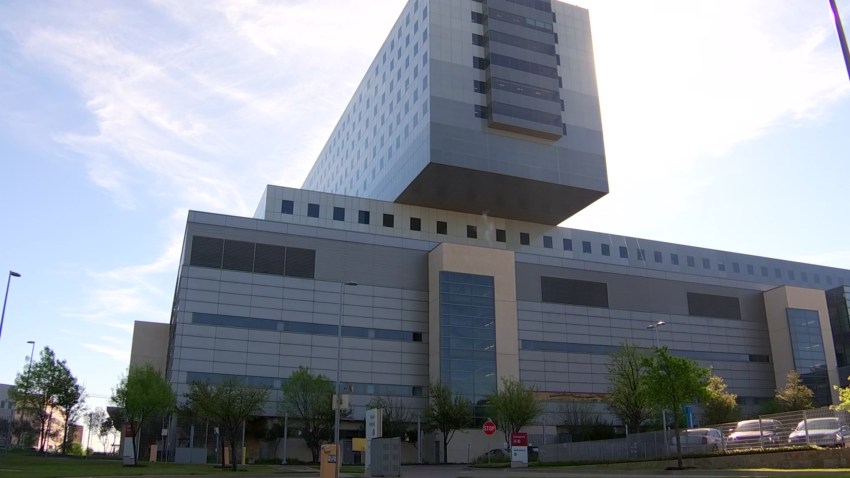 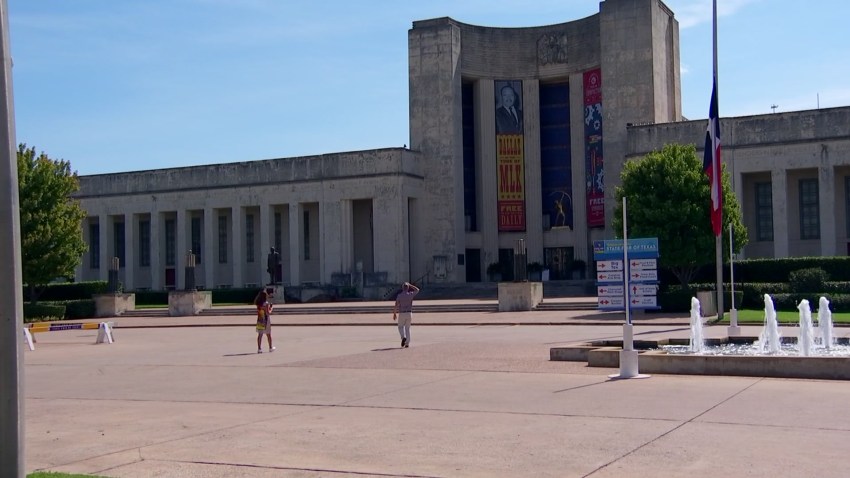 The city is will also install up to 250 parking meters in July in and near the West Seventh Urban Village core. Parking fees will be in effect from 10 a.m. to 10 p.m. The meters are expected to pay for themselves in their first year of operation.