Fans have until 3 p.m. Central on Friday, June 21 to cast their online ballots for the first-round of All-Star Voting.

The 2019 MLB All-Star Game goes down July 9 in Cleveland -- and several Texas Rangers are in the mix to earn a trip. But to get there, they're going to need your help.

Fans have until 3 p.m. Central on Friday, June 21 to cast their online ballots for the first-round of All-Star Voting.

You can vote up to five times per day for your favorite players. 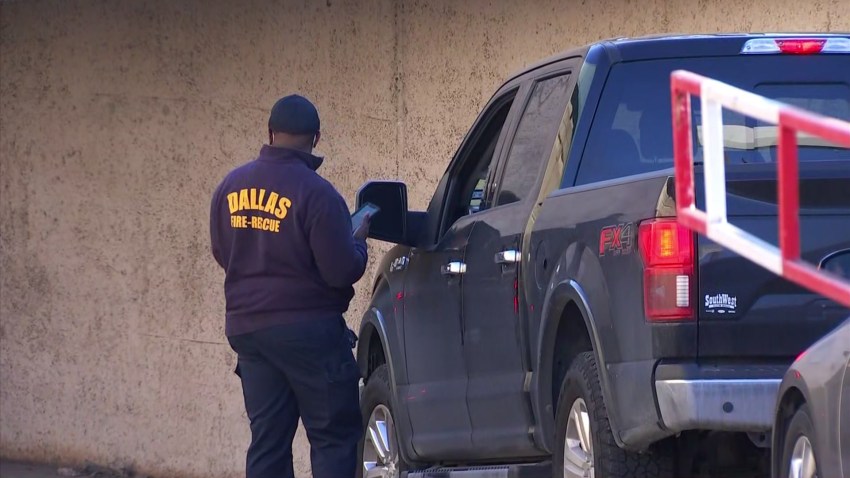 The top three vote-getters at each position (top nine in the outfield) will move onto the second and final round of voting, which begins June 26.

MLB has released the standings as of June 18.

Joey Gallo is currently sitting at eighth among AL Outfielders.

"He probably deserves to be at the All-Star Game -- and hopefully he goes and participates in the Home Run Derby," said Chuck Morgan, Rangers Executive VP of Ballpark Entertainment & Productions and longtime PA Announcer. "He's one of the top players in the game right now. And I'm just waiting for the day the right pitch comes in. I was [at Globe Life Park] one day during batting practice and he hit one onto the roof of home run porch. So I'm just waiting for that to happen in a game."

"Hunter Pence is an outstanding story," Morgan said. "He wasn't ready to give up on baseball. So he worked on his swing in the off-season. He went to the Dominican Republic and played baseball there. And all of his hard work has paid off. If he continues to play like he has, he's got a chance to be the AL Comeback Player of the Year."

Elvis Andrus and Shin-Soo Choo made appearances on the leaderboards as well.

Andrus is currently eighth among AL Short Stops and Choo is eighteenth among AL Outfielders.

"I'm pleasantly surprised with how this season has gone so far," said Morgan. "And I think these guys that are playing well and are under All-Star consideration are the reason we are where we are."