Fort Worth Symphony Orchestra Votes to Authorize a Strike

Management of the Fort Worth Symphony Orchestra submitted their last, best and final contract offer to the Symphony's musicians Wednesday, making no changes from a previous offer, the musicians' union says.

After the musicians of the Symphony voted overwhelmingly Tuesday to authorize a strike -- a strike can be called at any time.

"We are very disappointed management has chosen meet with us with no intention to bargain and have simply resubmitted their last offer, refusing to talk any more. This is not in the spirit of the negotiations we wanted to have today," said Dan Sigale, who chairs the Musicians Negotiating Committee.

According to a news release from the American Federation of Musicians Local 72-147, the union representing the musicians, the last, best and final offer is a four year deal that includes annual pay cuts in the first three years ranging from 7.5 percent in year one to a 2 percent cut in year three. By the fourth year, the musicians' income would be 5 percent lower than what they earned in 2010.

In a previous statement, the FWSO said they didn't want a work stoppage but that they have to operate the Symphony in a fiscally responsible manner.

“Our serious decision to provide authorization for a strike is about more than wages and benefits,” FWSO Cellist and Negotiation Committee Member Shelley Jessup said in a statement late Tuesday night. “It is about the future of the orchestra. Fort Worth is a proud destination city and should have a destination orchestra. The cuts we have seen since 2010 threaten to undo all the work that donors, musicians and citizens have done over the last 100 years to build the FWSO into the world class orchestra our city deserves.”

The union said Fort Worth's cultural reputation was on the line with this vote, something the city has worked hard on. 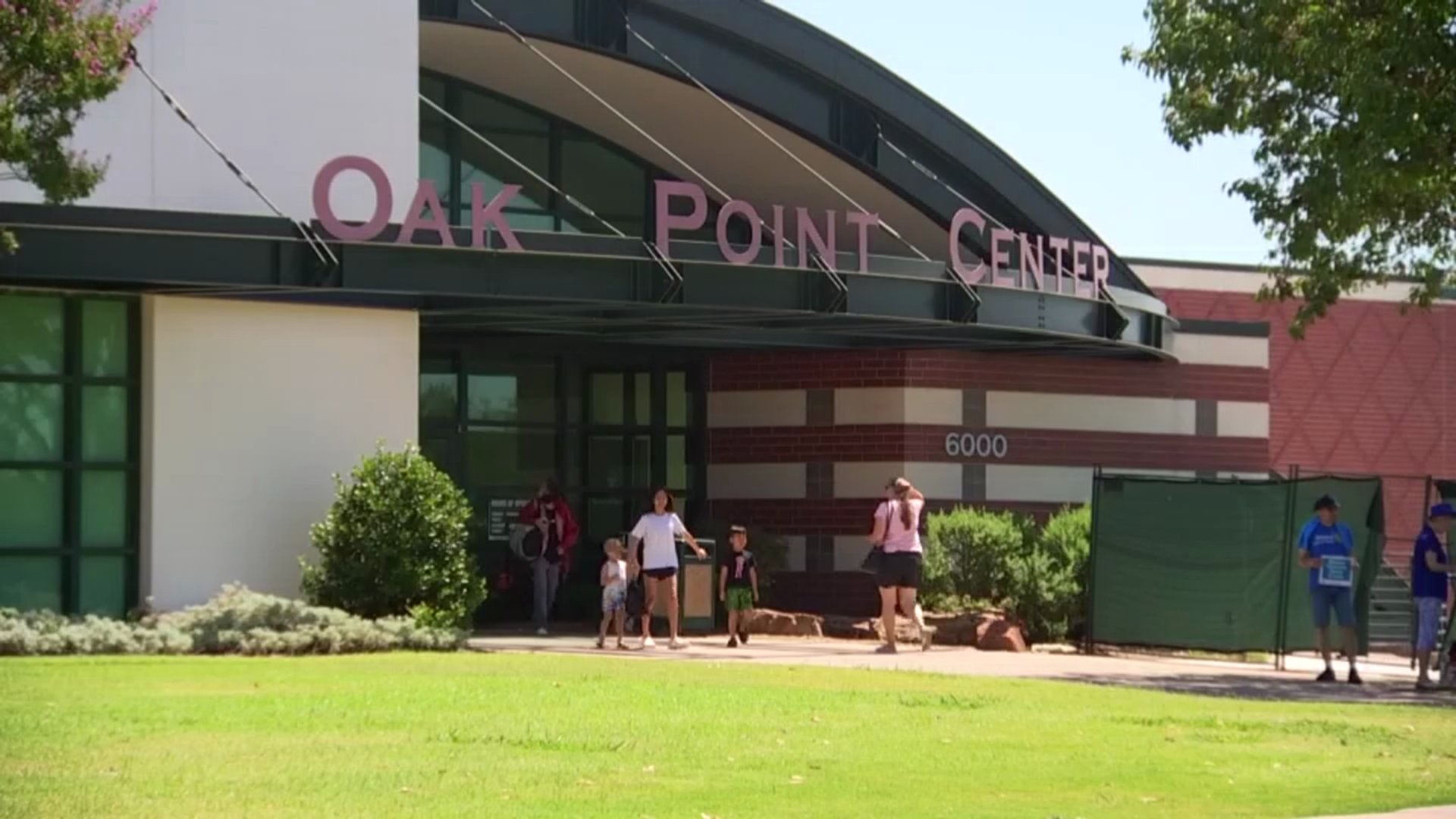 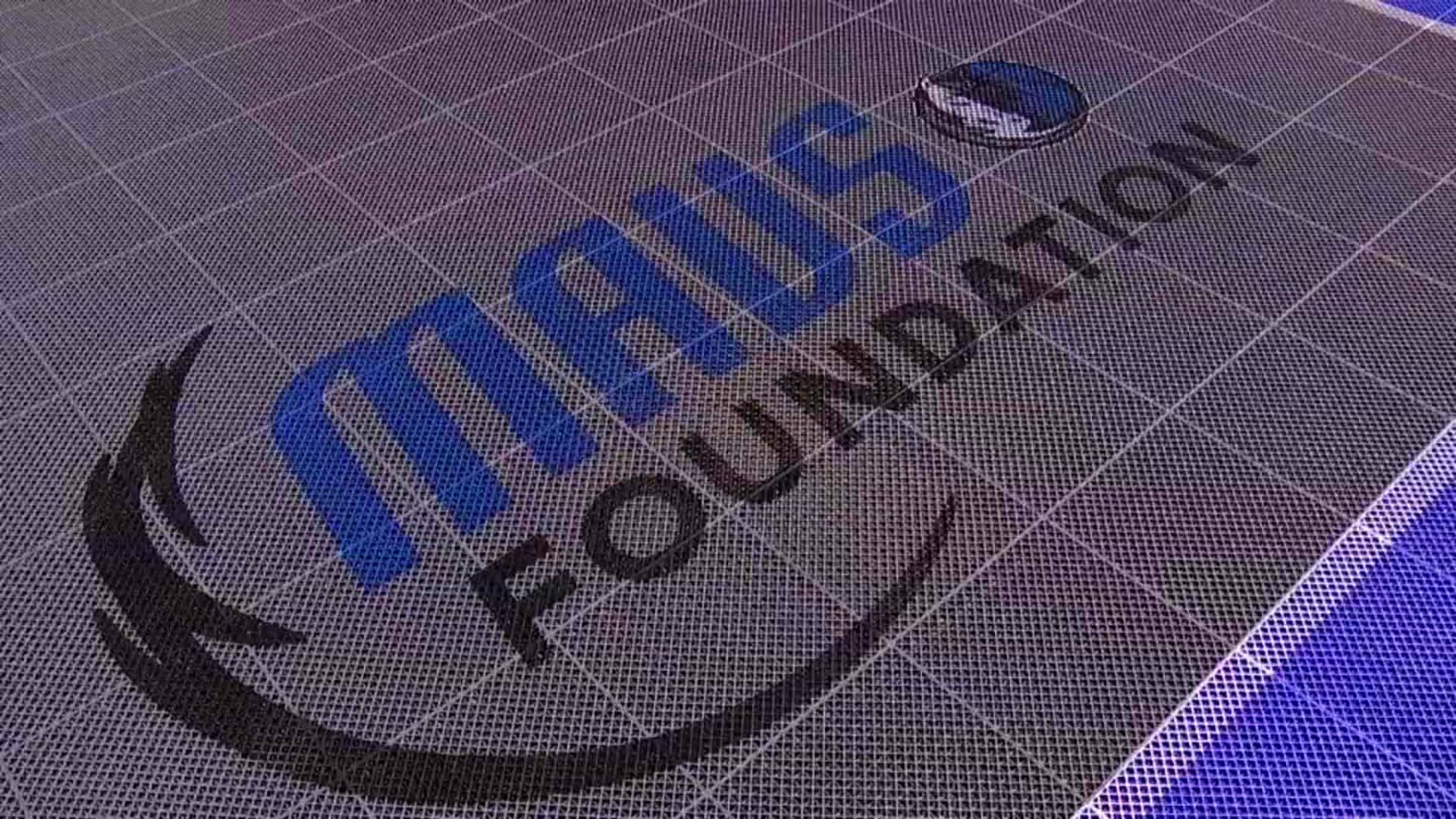 Bass Performance Hall is a world class venue, but union leaders said inside they've been losing some of their top talent to other, better paying orchestras. They believe it’s setting a bad example for future generations.

Musicians Disenchanted by Earning Potential in Fort Worth

Unzipping her viola case opens a new world for Courtney Hunter every time.

"People can really be inspired by it," said Hunter.

She learned the value of music early. At just 9-years-old, she plays with the Fort Worth Youth Orchestra’s Junior String Orchestra.

"I just really like it there, it makes you feel at home," she said.

But Hunter has learned something else lately that has her worried.

"I don't think that it's really all that good for the musicians who work really hard to not get paid a lot," she said of the pay cuts the Fort Worth Symphony Orchestra is proposing for its musicians.

"It doesn't make sense that cuts are necessary at this time," said Stewart Williams, President of the Dallas Fort Worth Professional Musicians Association.

The union just rejected a contract including a 7.5 percent pay cut in year one.

By the end of four years, the musicians would still be making 5 percent less than they did in 2010. That's back before the union agreed to a 13.5 percent cut, to help the Symphony through the recession. Williams argues that's all behind us now, with ticket sales climbing.

"Fort Worth is this thriving community,” said Williams. “People are coming in throngs to Fort Worth, to live and to make their lives."

The city's worked hard to build a cultural reputation. But it doesn't help that Fort Worth Symphony musicians already make $42,000 less on average than in Dallas.

"We've already lost more musicians in recent years, at twice the rate than we did in the previous decade," said Williams.

Losing top talent that could hurt the symphony's reputation far into the future.

An agreement was reached last week between the Musicians’ Union bargaining team, the Fort Worth Symphony Orchestra and an independent federal mediator on a tentative new labor contract. It was a fair and reasonable agreement in light of the circumstances. The agreement would have allowed the FWSO to continue operations and provided a pathway for growth.

The FWSO is extremely disappointed and surprised that the musicians rejected that agreement and voted tonight to authorize a strike that benefits no one. The tentative contract was reached after lengthy negotiations and in good faith, and both sides made concessions. To be clear, the FWSO does not want a work stoppage, but it also has an obligation to operate the orchestra in a fiscally responsible manner. We cannot allow a threat from the union to coerce us into fiscal irresponsibility.

The 2016-2017 Symphonic Series is scheduled to start later this week. It is presently unknown if the musicians will actually strike, and if they do, they have not disclosed the date of the strike. Once the musicians determine and disclose their course of action, the FWSO will communicate our plans to patrons and ticketholders.

At the union’s request, the FWSO has agreed to meet again at the bargaining table. Our goal is to resolve the situation; however, we have informed union leadership that we have reached our financial limits.

They've said in the past they're facing a $700,000 deficit caused by outside factors beyond their control.

Even thought the musicians voted to authorize a strike Tuesday night, it doesn’t mean it’s happening yet. Union leaders will meet with management again Wednesday morning to try once more to reach an agreement.