Fort Worth police are asking for help identifying a man who robbed a Metro PCS store armed with a handgun.

Investigators said the man entered the store on the 4800 block of South Freeway, approached the counter, showed a gun and demanded cash.

The store clerk handed over an undisclosed amount of money and the man left. 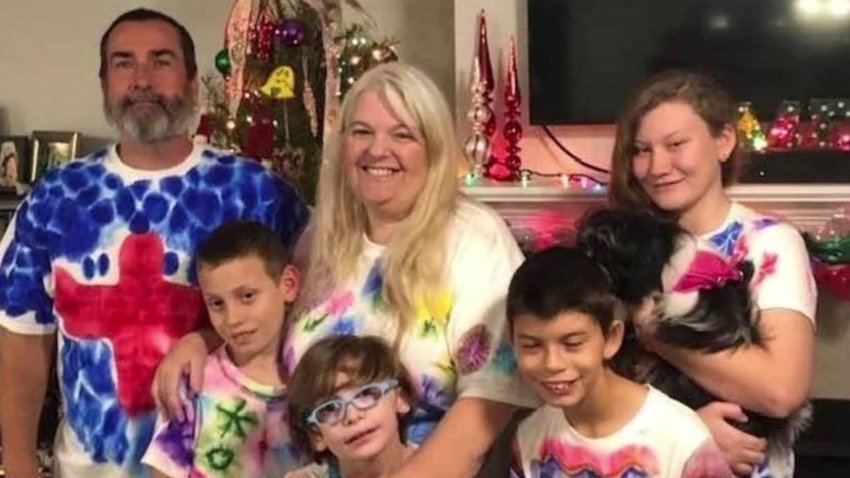 Sanger Family Dealt With One Loss After Another

Police described the robber as black, in his mid 20s and between 5 feet 7 inches and 5 feet 10 inches tall with a slender or medium build. The man may have had dreadlocks and a beard. He was wearing a white or light-gray hooded jacket with dark gray sweatpants and shoes. The man appeared to have a "teardrop" tattoo on the ride side of his face near his eye.

The man was believed to be driving a late-model tan or gold four-door car similar to a Hyundai Elantra.