“Tough decision. I’ve been agonizing over it for a long time, but I’ve made the decision with my family and some prayers that I won't run again. I’ve served a long time. Ten years, the longest-serving mayor in the history of Fort Worth, and it's time for a fresh perspective. And it's time for me to have some time with my family,” Price said in an exclusive conversation with NBC 5 prior to her announcement Tuesday morning.

“Serving as mayor has been the greatest honor that I could've ever been given. It was never something that I expected to be able to do, but to be able to give something back to this city has really been a blessing for me.”

Price was elected as mayor in 2011 following 10 years as Tarrant County Tax Assessor and 17 years as the owner of a title office. In addition to business and public service experience, the mother of three also moved into City Hall with community service rooted in PTA and Junior League.

“I looked back recently on my State of the City address, the first one I did in June 2011 ... shortly after I was elected, and we laid out a roadmap and we've pretty much accomplished all of that and pretty much stuck right with it, which I thought there would be some things there that we haven't touched. And without really realizing, I haven't looked at that thing and six or eight years, and I was amazed at how much of it we had done,” she said.

Fort Worth Mayor Betsy Price will not seek re-election, ending her 10-year stint as mayor and leaving the 2021 race up for grabs. NBC 5’s Ben Russell reports on her announcement.

Among her successes, Price counts:

“For every major city in this nation, including Fort Worth, the biggest risk the city faces is not being able to have an educated workforce that we need for future jobs,” she said. “That’s left me sleepless more than nearly anything.”

“Is it gonna be easy? No. We've got a freeze on hiring but we're gonna get through it, and some of the other cities are still struggling with their finances,” Price said.

While Price can quickly list successes, she'll also talk about the lingering regret over the December 2016 controversial arrests of Jacqueline Craig and her two daughters. Video of the arrest went viral nationwide. Charges were dropped and a federal lawsuit is pending before the 5th Circuit of Appeals in New Orleans.

“I think you make mistakes. None of us are perfect and you have to learn from them, but my biggest regret was the handling of that issue. I don't think that early on, anyone realized it was as serious as it was, and we tried to. We didn't try to keep it quiet, but we just didn't handle it very well,” she reflected.

In the wake of the incident, the council appointed a 23-member Task Force on Race and Culture - approving all 22 recommendations to eliminate racial, ethnic, and gender disparities in seven major areas including criminal justice, economic development, education, governance, health, housing and transportation.

“We've been able to implement all of them; hiring a police monitor; hiring an independent panel to look at that; hiring Christina Brooks, who is our diversity and inclusion officer who is incredible, and Kim Neil as police monitor; all of those I'm very, very proud of. Working with the school districts. The real backbone in any neighborhood, it's gonna be their schools and gonna be education,” Price said.

Race relations surfaced again in October 2019 following the shooting death of Atatiana Jefferson by a police officer. He quit the force before he could be fired and will stand trial on a charge of murder. The city responded with lessons learned from 2016.

“A tragic mistake but our handling of it was so much better. We just took ownership of it and immediately and said this is a tragic mistake; there's no way to gloss over it at all. There’s no way to make it any easier and we're gonna make this right,” she said.

The protests at City Hall returned following the nationwide outcry over the May 2020 death of George Floyd at the hands of police officers in Minneapolis. In a statement issued on social media, Price acknowledged Jefferson's death writing that Fort Worth was "still healing from its own tragedy" and that Floyd's death was "just one instance that gained national attention, but it occurs far too often in cities and towns all over America. For those instances that don't gain notoriety, we know the pain for black and brown families is just as raw, real and deep."

That raw pain she talked about was felt in the tragic death of Jefferson, a young woman babysitting her nephew that tragic night that her life ended at the age of 28.

"I think I knew it at my core, but I think to really be able to stop and take a real hard look at it in light of it having happened here in our hometown really changes your perspective of everything, for the better," she said. "People are much more aware things could happen. Where they see Fort Worth as potentially the perfect city, they tend to get, everybody tends to get siloed into their own little silos. And, I think that woke us, woke everybody up in the community as to what still needed to go on. Even if you working in an area in an area that dealt with race relations, to look at the big picture makes a big difference. "

In her statement, Price also committed to continue the work to root out racism - and examine her own heart.

While price has enjoyed a favorable reputation, the job also brings detractors.  A look at her social media page reveals some of the criticism. Even so, Price leaves office proud of what she's accomplished, healthy despite a bout with COVID-19 and grateful that voters trusted her again and again to lead her hometown.

“It just it just hit me one day that I need to share this with other people. There are other leaders in the city, the fresh perspective, a chance to change,” she said.

“I think everybody at some point needs to refocus themselves. And I've come to the point where I’m ready to refocus myself to refire, recharge your batteries and maybe reskill,” she smiled. “Who knows I might go back to school at some point? I love to study. I love school. I think I could've been a professional student. “

As for who will succeed her, Price is not ready to campaign for anyone, but she does offer this for anyone looking to become the city’s 45th mayor.

“I'm glad to share any information that I have with all of them. As far as endorsing or helping someone, I don't know yet. We'll just have to see as the campaign progresses how that goes,” she said.

Price, who earns $29,000 a year to lead the 13th-largest city in the country, said the mayor's job is 24/7/365 and is a commitment someone has to make with their family and they have to be comfortable giving back to the community.

“The one thing I would hope is that whoever does this is in this for the service not for the politics. This is not about, should never be about, using this office to advance your name to run for another office. This should always be about returning something to the city and the citizens where you live," Price said.

Life beyond City Hall will include her three children and six grandchildren and more bicycle trips with Tom, her husband of more than 40 years. Price said she'll eventually get back into service but has no plans yet for what that will look like.

“I don't have anything in mind. I just know that I still feel like I have a desire to do to be of service somewhere.  That may be at church or that may be in a volunteer group. I don't know yet,” she smiled.

Her immediate sights are set on the final months in office and serving the city she loves.

The filing period to run for mayor or city council is Jan. 13 to Feb. 17. The general election is May 1. 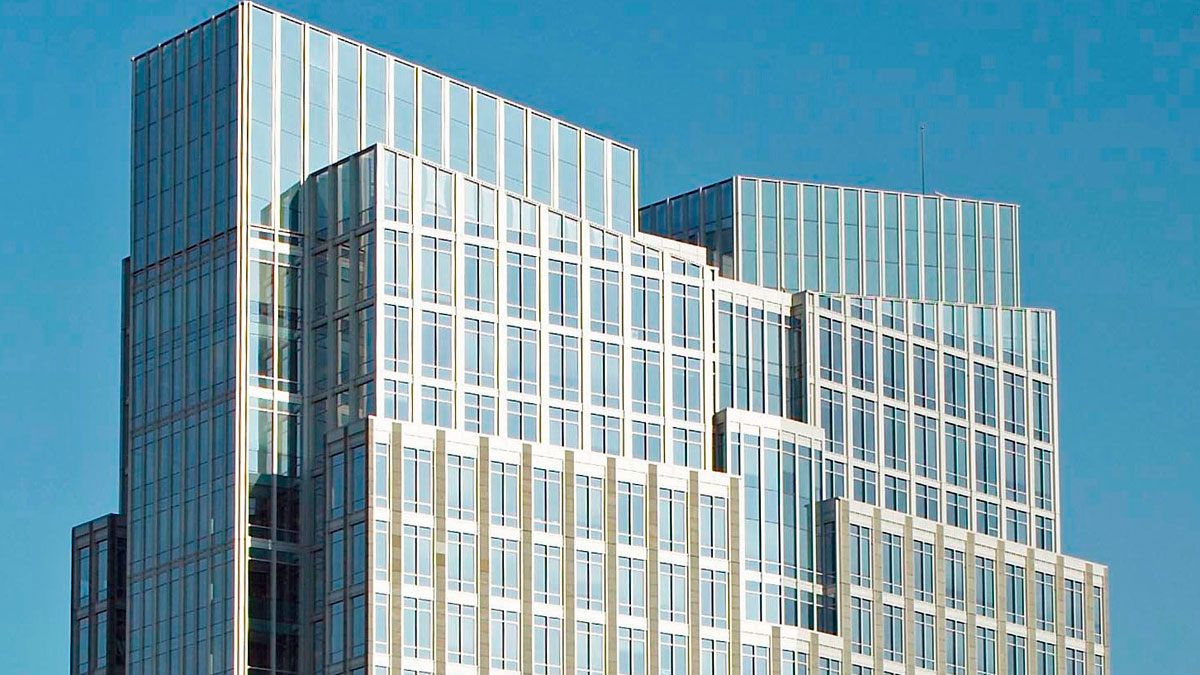 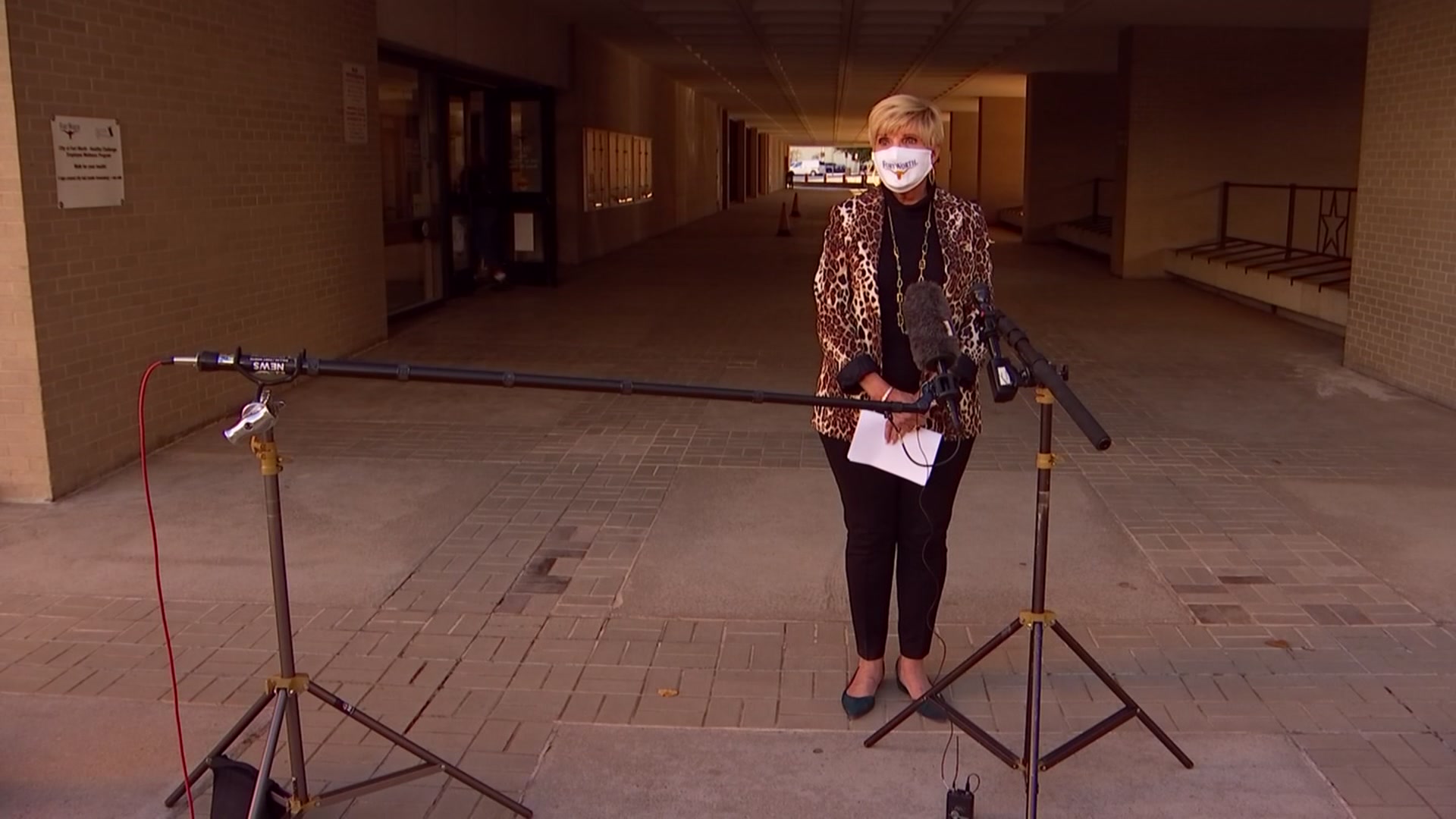