Man could get six months in jail for wildlife violation

A Fort Worth man admits he committed a federal crime by illegally possessing an owl.

Jorge Fernando Mercado pleaded guilty Monday in U.S. District Court in Tyler to unlawful possession of migratory birds, according to a news release by the U.S. Attorney's Office.

Mercado admitted that in September 2017 he possessed and sold a live Eastern Screech Owl in Van Zandt County for $200. That species of owl is considered a "migratory bird" and protected by federal law, prosecutors said. 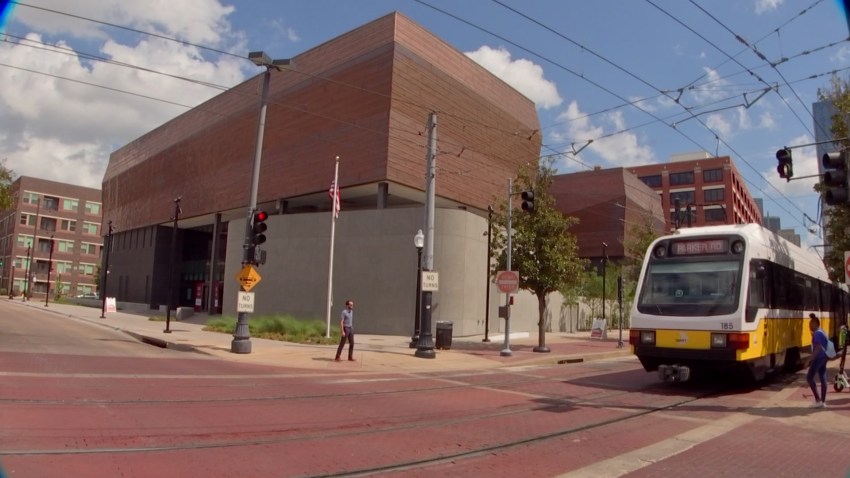 He faces up to six months in prison after an investigation by Texas Parks and Wildlife and the U.S. Fish and Wildlife Service.

The owl was recovered and released back into the wild, prosecutors said.