The Fort Worth ISD superintendent says a teacher should be fired for allowing a ninth-grade student to repeatedly use racial slurs in a classroom presentation.

Superintendent Kent Scribner said he was “disgusted” by what he saw in a 3-minute, 18-second video laced with profanity and racial slurs recorded inside the classroom by a student.

“The conduct of the teacher was unacceptable,” Scribner said Thursday. “I watched that video – and there is no excuse for not intervening immediately and stopping that before it continues.”

The video depicts a student who appears to be reading dialogue in front of the classroom. The student uses the same racist language at least nine times while some students can be heard laughing.

Pastor Kyev Tatum with New Mount Rose Missionary Baptist Church described the student who shared the video with him on Wednesday as brave.

“We’re now standing here all grappling with the same question,” Tatum said. “Why would a teacher allow that word to be used nine times without interrupting the student and using it as a teachable moment.” 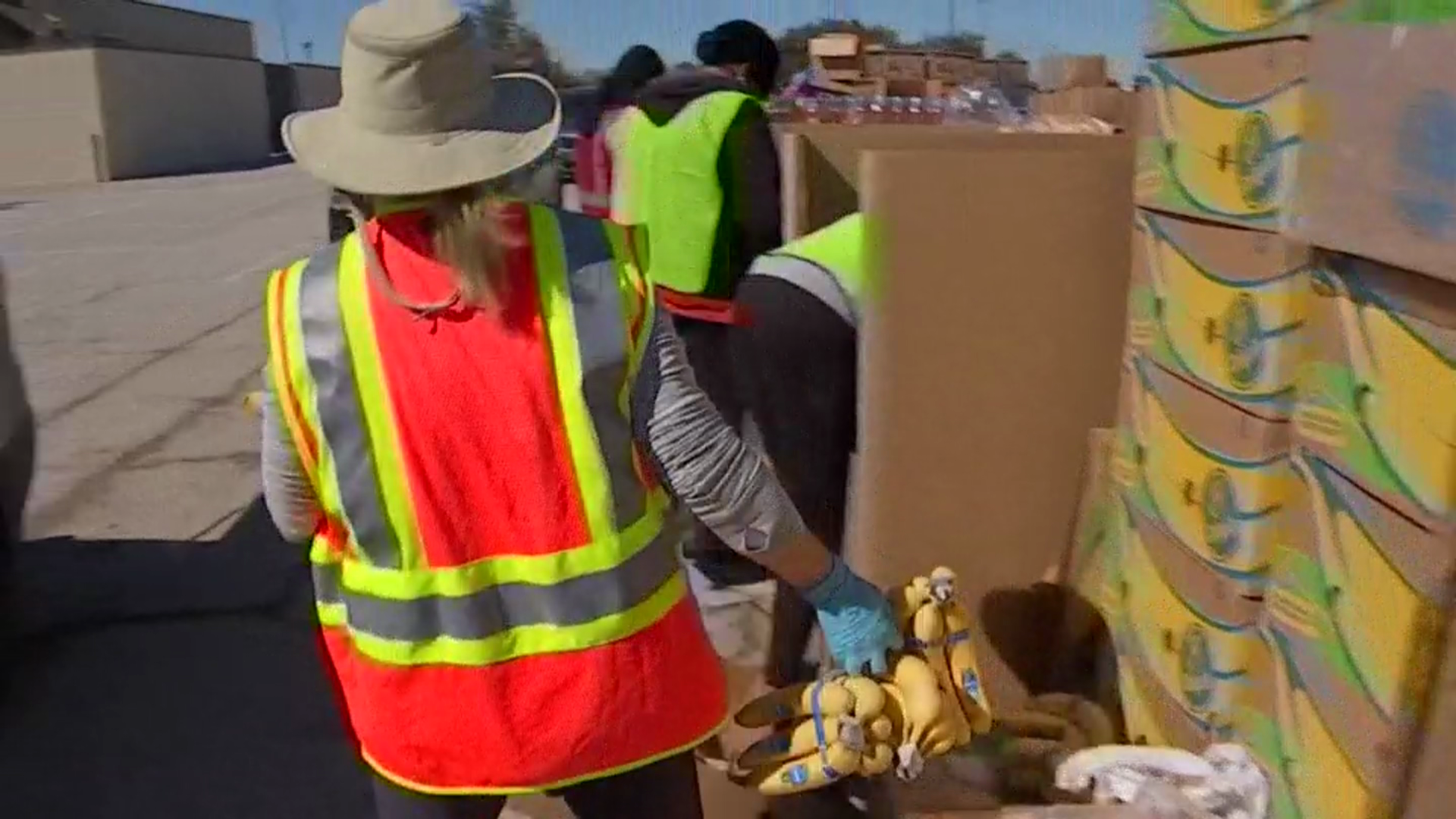 Tatum said he and other pastors gathered Thursday are calling for a federal civil rights investigation from the U.S. Department of Education, adding while the language in this video may be isolated, the hostility towards racial diversity and equity training is not.

“This has been systemic, its historic and its hurtful, harmful and its hindering our kids from getting a quality education,” Tatum said.

The teacher in the incident has not been identified, but Scribner described them as an experienced educator.

“It’s obvious that incidents like this highlight the need for more racial equity training,” Scribner said.

Scribner received pushback at school board meetings from some in the community after he implemented the division of equity and excellence after the death of George Floyd in 2020.