The Fort Worth City Council could be presented with a plan for an independent citizens review board to help oversee the police department as early as next month, the city’s police monitor said.

The panel, which was suggested in 2018 by the Task Force on Race and Culture, would first work to examine police policies and procedures, police monitor Kim Neal said.

Neal, who came to Fort Worth last March from a similar job in Cincinnati, is the city's first police monitor. She has been working on what role a citizens' review board would have in holding police accountable.

“I think what’s important is we figure out what’s the best fit for Fort Worth,” she said. 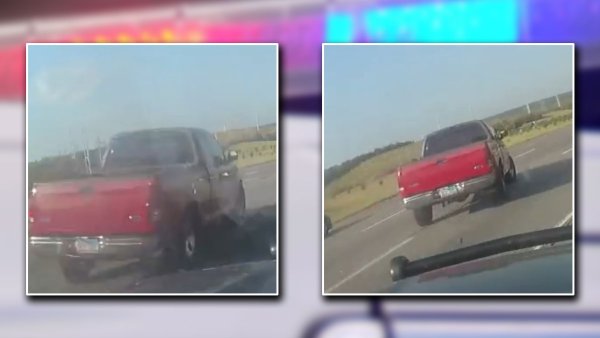 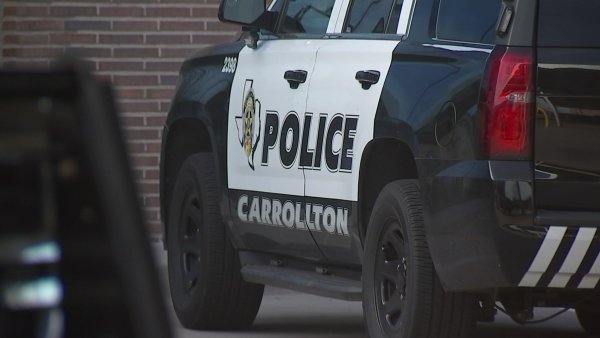 A “mutual accountability working group” is already working on the issue and it could be presented to the council “in the March time frame,” Neal said.

A review board would focus more on policies and procedures, at least at first, she said.

Neal described her relationship with police commanders as “phenomenal” and said she has “unfettered access” to information on use-of-force cases and complaints involving officers.

She also said she can review officers' body cam videos.

Neal said she has worked with the department on a number of fronts, including the hiring process.

"For example, for the last three weeks my office has served on the oral review boards for potential new recruits for the police department,” Neal said.

It was the first time a non-officer was involved in the questioning, she said.

"We want them to actually feel it and understand the importance of being a public servant,” she said.

What happened last summer in Minneapolis when George Floyd died when a police officer kneeled on his neck, Fort Worth police noted they already required officers to intervene if another officer went too far, a key demand of protesters nationwide.

Neal said she worked with the department to take it a step farther.

"One of the things we suggested was that we also put a duty to intervene -- and report -- in there,” she said. “We can have a duty to intervene, but if we don't know that the conduct is happening, then that's a whole other subject matter. So the police department has done that."

The police monitor also now sits on a board that reviews police cases involving use-of-force, which officers also are also required to report.

But they are just recommendations.

The police monitor has no power to discipline officers directly or require them to answer questions. But it can refer complaints to the department to investigate and agree or disagree with the outcome.

Neal said her focus now was setting up a citizens’ review board to help oversee the department.

The new chief, Neil Noakes, said he accepts it will happen.

"The truth of the matter is, it's coming whether we want to see it or not,” Noakes said at a city hall ceremony after he was named chief last week. “My plan is to be a part of the process. If this is something that is going to affect the police department, and it is, I believe it's incumbent upon us as the police department and the executive team to be a part of the discussions."

Most community activists welcome the idea of an oversight panel, but some are skeptical that after nearly a year on the job, the police monitor has made a difference.

"If she's been in office since March, I haven't heard of anything she's done,” said Patrice Jones, who was active in the summer protests and now is volunteering to build community gardens in South Fort Worth. "It's not progress until we start seeing substantial changes she's making. Until we start seeing policies that are put into place, because of her."

The first garden was built Tuesday across the street from where a police officer shot and killed Atatiana Jefferson in 2019 inside her own house. The officer, Aaron Dean, is awaiting trial on a murder charge.

Jones said, in her view, relations between police and the community are still tense.

“It’s as terrible as they’ve always been,” she said.