Fort Worth police told NBC 5 the driver of a stolen car drove the vehicle onto a grassy field near Grayson and Moresby streets, near the old Masonic Home and School of Texas, where it caught the field on fire.

The fire spread to the car and those inside took off on foot. 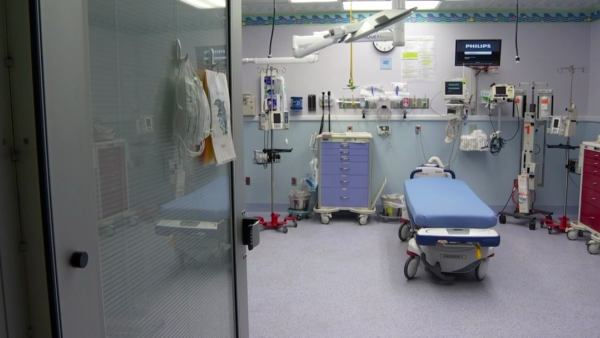 The fire consumed the car as it spread on the ground, ultimately burning between five and 10 acres before firefighters were able to tap it out.