Fort Worth’s 911 call center is short 30-40 workers and the city is getting creative to make sure every emergency call is answered quickly, police said.

The plan includes encouraging retired employees to come back to work, possibly increasing pay or bonuses, streamlining the way calls are handled, requiring current call takers to work overtime and assigning officers on light duty to work in the 911 center.

The department announced its plan a day after a mother, Jamie Haswell, complained she called 911 when her 2-year-old daughter had a medical emergency – and nobody answered.

"Honestly I thought my baby was dying in my arms,” Haswell said. “I was just very alarmed.”

It turned out her daughter had a febrile seizure and is OK now. 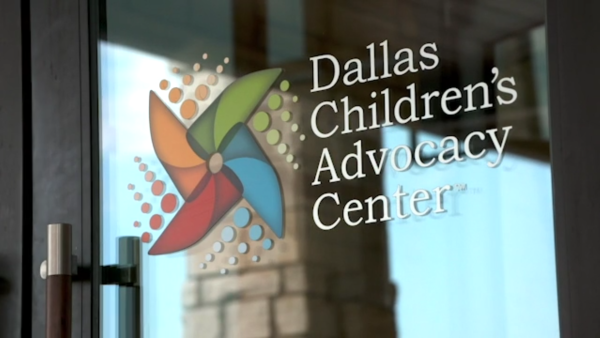 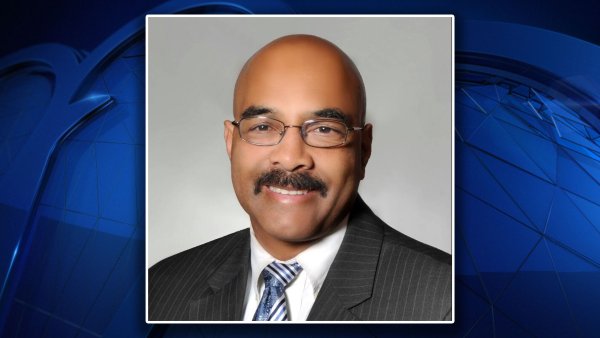 Police said they are doing everything they can to recruit new workers.

"If you're qualified and you think this is something you want to do, come work and join the city and we'll be glad to bring you on the team,” Carter said.