Police department says it is conducting a review of what happened

A Fort Worth 911 operator who recently quit her job is blowing the whistle about understaffing and widespread delays in answering emergency calls and says a mistake made by an overworked call taker may have contributed to a double murder-suicide three weeks ago.

"We had some pretty nasty errors made. I'm like I can't handle this anymore,” said the former call taker, Kate Colley.

Colley said she was working on June 1, the night Holly Beverly called 911 to report her estranged husband was on the way over to her west Fort Worth apartment to harm her.

But Colley said her stressed-out co-worker mistakenly didn't send an officer because the suspect wasn't actually there at the time.

“Our protocol, anything in that type of situation, we (are supposed to) send an officer," Colley said.

The husband did show up, and shot and killed Beverly and her 17-year-old son Titus Akins before killing himself, police said.

Beverly’s 911 call was about 45 minutes earlier, Colley said, plenty of time for an officer to have arrived at the scene. 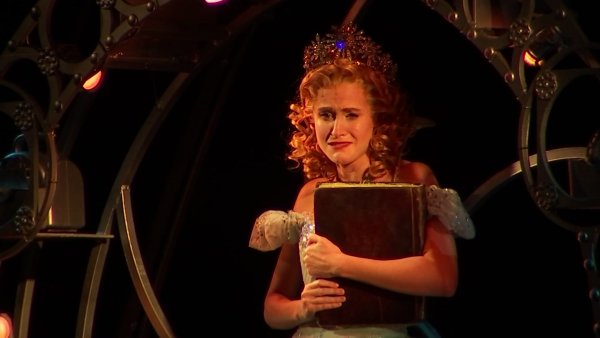 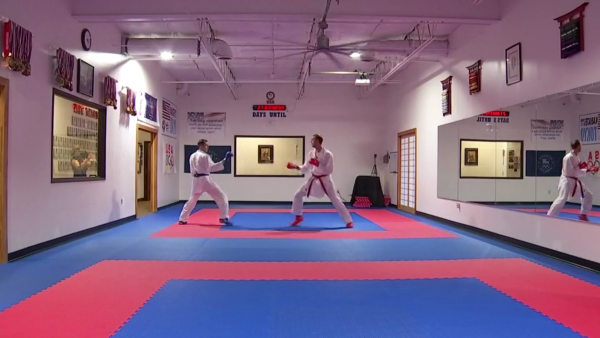 To make matters worse, after the shooting, when a surviving family member ran next door to call for help, her 911 calls went unanswered – three times.

"If I hadn't quit by then I would have quit that day,” Colley said, who had already turned in her resignation but was working her final shifts.

Asked if she thinks the double murder-suicide could have been prevented, she said, “Without a doubt."

A police spokesman, Officer Tracy Carter, declined to answer specific questions about how the 911 center handled the call or confirm Colley’s timeline.

“We are currently reviewing the overall response to this incident,” Carter said in an emailed statement. “Due to an open administrative investigation on this call, we are unable to provide any further information.”

Colley described hellish conditions for workers in the 911 center with only half the staff working during peak times, unanswered calls piling up, and mandatory overtime.

"It was making me physically sick to work that many hours,” she said. “I was just in pain at work. I would look at those numbers in the queue and almost cry because we had been in queue for six hours. No break, no nothing, and I was like, 'I can't do this.'"

By “in queue,” she was referring to 911 calls waiting to be answered. Those calls are answered by a recording urging people to stay on the line.

"It does get to me sometimes because I'm like, I want so badly to help these people,” Colley said. “And I'm looking at those calls in queue and I'm like, there's not a thing I can do about it until I help the person I'm on with right now."

It happened “every day,” she said.

“Our goal is 10 seconds. And we rarely ever met that,” she said.

Asked what the city needs to do to fix the problem, she said, “I don’t know what they’re going to do,” suggesting the police department should have addressed the problem weeks ago.

Colley said she started work at the 911 center in June 2020 and everything was OK at first. But about three months ago, understaffing became an issue and call volume increased drastically as the weather warmed up and the pandemic eased.

The problems became public Monday when NBC 5 aired a story about Jamie Haswell, a mother who called 911 after her 2-year-old daughter stopped breathing. The call went unanswered. The girl was rushed to a hospital in a neighbor’s car and diagnosed with a common type of seizure.

On Tuesday, the police department outlined ways it is working urgently to hire more 911 workers and look at creative ways to get more calls answered quickly.