Former TCU star Jeff Gladney faces an assault charge after police say a verbal altercation between him and a 22-year-old woman became physical.

The incident happened Friday and involved the content of a cell phone, Dallas police said. A warrant for assault - family violence was issued for Gladney and he turned himself in Monday.

Gladney, 24, played cornerback at TCU from 2016-19 and was selected by the Minnesota Vikings in the first round of the 2020 NFL Draft. 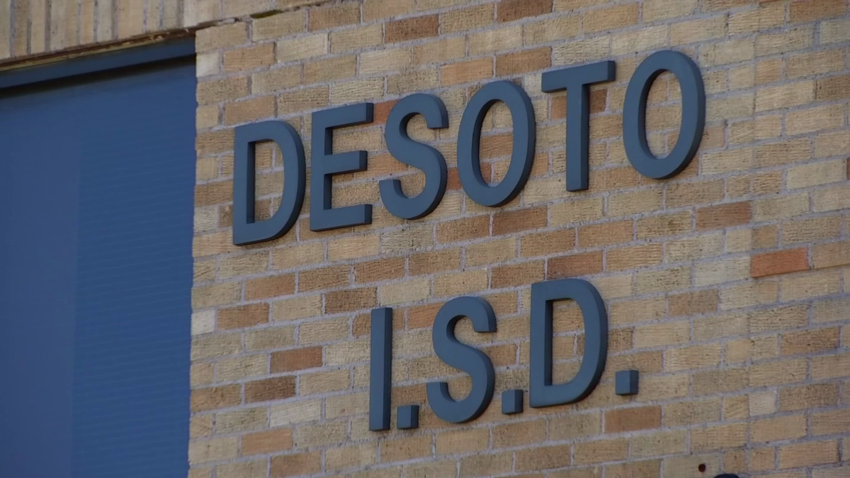 "We are aware of Jeff’s arrest and are gathering additional information. We take this matter very seriously, as the reported allegations are extremely disturbing. At this time we will have no further comment."