A former Krum High School football star has been sentenced to 17 years for three felonies after what court documents described as a "bad breakup."

William "Caz" Wojciak was arrested in October 2013 after police said he torched the home of his friend's ex-girlfriend, stole guns and jewelry and set the family's dog on fire.

On Friday, after about 5 hours of deliberations, the jury sentenced Wojciak to 17 years and a fine of $10,000 on the arson charge, two years on the animal cruelty charge and eight years on the burglary charge with the sentences set to run concurrently.

Defense attorney Rick Hagen said the original plea bargain offered to Wojciak was 40 years which was decreased to 25 , however in the end his side had just hoped to land somewhere in the 15-20 year range.

"I think this jury hit the mark on the verdict," said Hagen who will not be appealing the decision.

The Denton County District Attorney’s office did not give the jury a set request for a sentence, saying they instead wanted the punishment to be decided by the community because of all of the different factors in this case. Ultimately though, Assistant DA Sheena Molsbee said they were satisfied with the decision of 17 years. 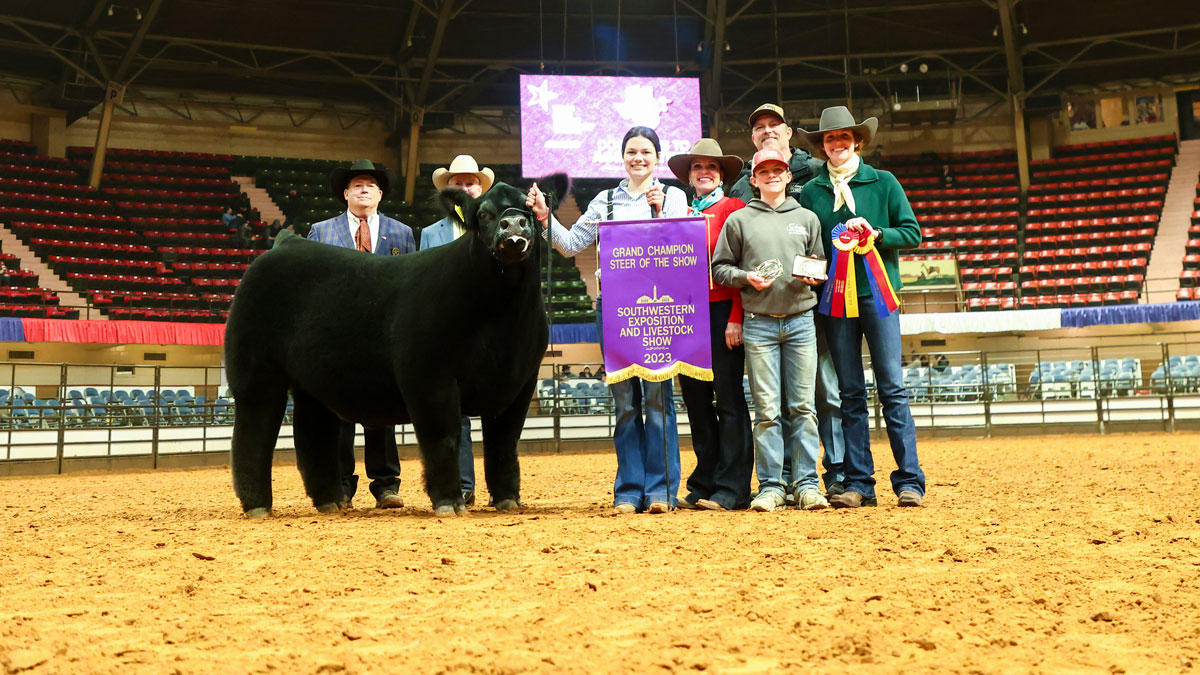 Fort Worth Stock Show 21 mins ago

"He will be able to bounce back from this but it will give him that time we were asking for for him to mature," said Molsbee.

Scott Hooper's home, west of Krum, was a total loss after it was burned on Oct. 2, 2013. Deputies said Wojciak bragged to people that he set fire to the home because of a 17-year-old friend's bad breakup with Hooper's daughter.

Investigators found accelerant in several areas of the home. The Hooper's family dog also appeared to have been intentionally set on fire. The dog's burns were so severe that it was later put down.

The Denton Record Chronicle reports Wojciak's defense told jurors, prior to the plea agreement reached on Friday, that their client's actions were those of a "reckless" teenager on drugs and that they should consider who he was before he started using K2, a synthetic drug.

Wojciak was dismissed from the Krum High School football team in 2013 after receiving drug charges.

"I think the verdict does send a message to young folks in the community that drugs can devastate you,” said Hagen.

After the sentence Friday, Karli Hooper, the family’s daughter gave the victim impact statement saying she forgave Wojciak for trying to take everything from her, but that she would never forgive him for what he took from her family.

Wojciak will begin serving his sentence immediately and get some credit for time already served.